We covered the story of how 256 jobs hang in the balance as British cigalike firm selling VIP cigalikes entered administration due to an unpaid tax bill. The VIP brand is operated by Must have Limited (MHL), and their American owners are Electronic Cigarettes International Group (ECIG). Now comes news that ECIG themselves are insolvent, having filed a form 8-K for bankruptcy or receivership. 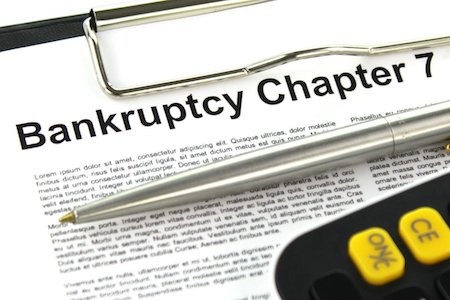 Only last week, ECIG’s CEO Dan O’Neill explained MHL’s demise: “Despite multiple attempts to satisfy the tax obligation and other expected near term obligations, the company is unable to continue to fund the operations or any obligations of Must Have Ltd. Based on the administration process in the United Kingdom we will be evaluating the strategic alternatives available for the future of the company. Legacy financial commitments and MHL’s underperformance in the UK prevented the subsidiary from meeting its financial obligations.”

Now it transpires that maybe the problems didn’t lie with MHL following EGIG’s submission of Form 8-K. The company used to proudly claim it was the largest independent player in the vape market and specialised in cigalikes, introductory kits and disposables – although most British vapers might look at the list of brand names they controlled and ask “Who?” 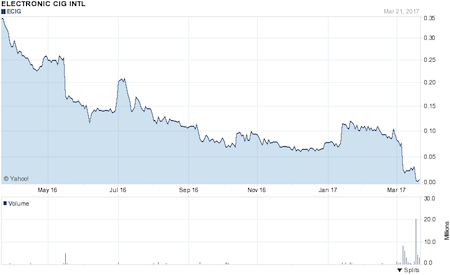 Following the form’s submission, a Chapter 7 trustee will be placed in charge of the company, assuming control over the assets and liabilities. “After considering all strategic alternatives, Electronic Cigarettes International Group, Ltd. (the “Company”) filed a voluntary petition for relief under the provisions of Chapter 7 of Title 11 of the United States Code, 11 U.S.C. §§ 101 et seq. (the “Code”) in the United States Bankruptcy Court for the District of Nevada (the “Bankruptcy Court”) on March 16, 2017. As a result of this filing, a Chapter 7 trustee will be appointed by the Bankruptcy Court (the “Chapter 7 Trustee”) and will assume control of the Company. The assets of the Company will be liquidated and claims paid in accordance with the Code,” according to Market Exclusive, which means the job losses across the globe could be considerable unless buyers are found for the various parts of the business.

According to one independent commentator, it might not all be bad news for the firm: “the company could still turn around. Now, you’ll want to keep an eye on ECIG since there could be a lot more news coming out soon.”

For the time being, the only good news in this is a further hand strengthening for Big Tobacco as its grip gets tighter over this market segment. 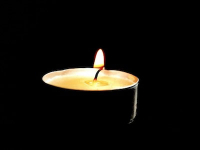 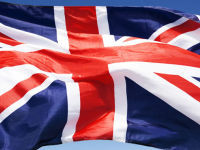 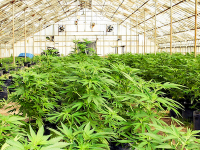