Big Tobacco are desperate to appear open and on the front foot with regards vape research. Scientists working in the R&D department at British American Tobacco (BAT) have announced findings that should raise concerns over including citric acid in a juice flavour profile.

Campaigners opposed to electronic cigarettes for no other reason than fearing Big Tobacco will struggle with what to make of BAT’s findings. On one hand they do not trust anything BAT has to say, but the tobacco company is warning against including citric acid in liquids, as it appears to be a respiratory sensitiser.

BAT write: “The use of citric acid in e-liquids needs to be investigated to further understand its potential to form potentially harmful anhydrides in the vapour.”

They point out that while it is classified as safe in pharmaceutical inhalation products, citric acid breaks down at the operating temperatures of some vaping devices: “At 175-203°C, citric acid can degrade to form citraconic anhydride and its isomer itaconic anhydride. These anhydrides are respiratory sensitisers—chemicals that, on inhalation, can trigger an allergic reaction varying from hay fever symptoms to anaphylactic shock.” 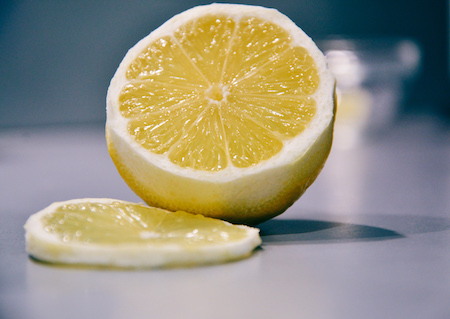 They say they “used gas chromatography coupled to time-of-flight mass spectrometry to analyse the vapour generated when an e-liquid containing citric acid is heated in a vaping device. The device used was a first-generation (cig-a-like) e-cigarette. The scientists were able to measure significant amounts of anhydrides in the vapour.”

Dr Sandra Costigan, Principal Toxicologist Vaping Products, said: “Citric acid in an e-liquid may lead to significant amounts of citraconic and/or itaconic anhydride in vapour, depending on the device. But we believe that flavourings can be used responsibly and we have already rejected the use of some flavourings in our products. Based on this case study using a first generation e-cigarette, we recommend that the potential for formation of citraconic and itaconic anhydrides should be investigated further before commercialisation of e-liquids containing citric acid.”

As yet, another popular additive called malic acid has not been tested but some are wondering if they ought to reconsider putting this in liquids as well as citric acid for tart and sour effects. Does this research make you rethink what juices you will vape or how you make your own liquids? 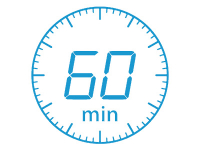 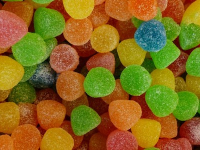 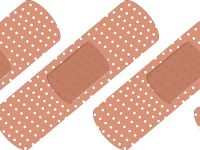