Researchers from the University of Buffalo have interviewed American soldiers about their perceptions of electronic cigarettes. The findings have been placed into a paper published with the Preventive Medicine Reports journal. The key finding is, hold onto your hats, that people who vape every day believe it’s safer than smoking and they enjoy it. 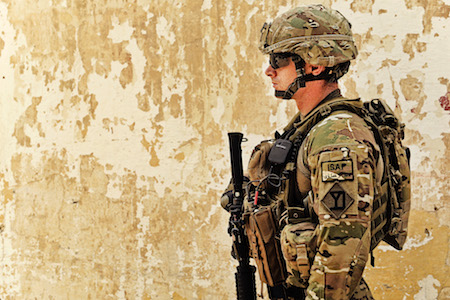 The researchers wrote: “We assessed the roles of perceived satisfaction and perceived danger and vaping-product-type as correlates of more frequent use of vaping products. In a baseline assessment of a longitudinal study of US Army Reserve/National Guard Soldiers and their partners participants were asked about current use of vaping products and perceived satisfaction and danger in comparison to cigarettes as well as type of product used.”

Lynn Kozlowski is the paper's lead author and works at the University of Buffalo as a professor of community health and health behavior in its School of Public Health and Health Professions. Commenting on the findings, he said: “The results argue that satisfaction, perceived harm or danger and product type seem to all work together to promote use or avoidance. The mistaken belief that e-cigarettes are more harmful than cigarettes can influence some smokers to not use e-cigs. If the type of product they use is less satisfying, this also can influence likelihood of use.”

The study of 105 American soldiers forms part of an ongoing longitudinal study looking at the health and well being of over 400 soldiers and their partners. It discovered that vaping was “much more satisfying than cigarettes.” 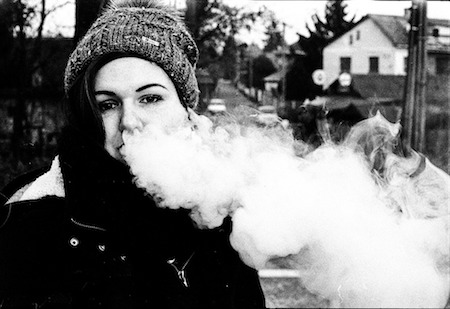 “Overall evidence for a causal gateway effect that could have a major effect on public health is unconvincing,” the report states. “Evidence arising from secular trends in cigarette and e-cigarette use does not support that there is a gateway effect.”

They point out that a gateway effect would only likely occur if vapers didn’t strongly prefer vaping to their old smoking habit. For vaping products that are much more satisfying than cigarettes and also perceived as less dangerous than cigarettes, it is less likely that users would want to switch to cigarettes in the future, the researchers point out.

Kozlowski added: “Those who try to exaggerate fears of vaping products should consider their role in keeping smokers smoking. Telling people only that no product is 'safe' is an irresponsible message. Those smokers who have tried only cig-alike products should know that they may be able to find a more satisfying substitute for smoking in other vaping products. The focus should be giving up smoking completely first. After that, we would also encourage giving up vaping, provided it doesn't cause a return to smoking.”