Vapers are used to seeing nonsensicle arguments being made against electronic cigarettes, but the Tennessee Department of Health and a motivational speaker plumb new depths in spouting utter tripe. Does vaping lead to rape and other acts of crime? Of course not, it’s shameful that anybody is raising the possibility.

The Tennessee Department of Health has released a list of, what it calls, “new evidence” of risks and harms from vaping. It contains the choice phrase: “The short-term … health effects of using ENDS [electronic nicotine delivery products] remain[s] unclear and [is] concerning.”

Given that vaping has existed for many years now it is very clear what the short-term effects are. It is also odd that unspecified, unproven dangers from short and long-term use could be concerning – but then unless you read on you don’t know what the Tennessee Department of Health has made up.

Through choice selection of research papers, the advice states vaping results in “less quitting among smokers”. This will come as a surprise to all of those it worked for and those who’ve carried out research to prove the opposite. Likewise, the news that vaping is as addictive as “heroin, cocaine or alcohol” will amaze everyone who used vaping as an easy transition to not using nicotine at all. 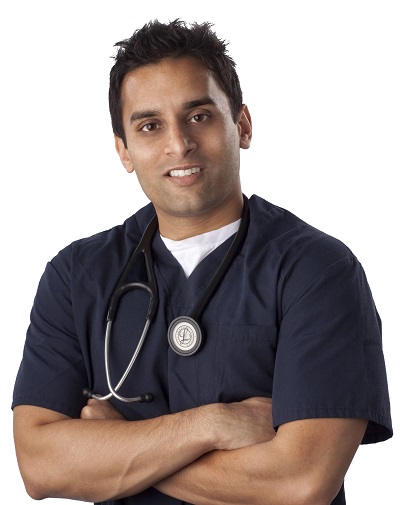 But it is section 13 where things really go into overdrive: “Persons should not use [vape] devices offered to them by friends or acquaintances to prevent the spread of illness; more importantly, ENDS can be delivery systems for incapacitating agents such as gamma butyrolactone, GBL, more commonly known as the date rape drug. [And then follows descriptions of how date rape drugs work]”

Not one single confirmed incident of rape has been attributed to the sharing of a vape device; it makes as much sense to warn people away from other vapers as cigalikes can be used to inflict eye damage. Michael Siegel comments: “Is the TDOH actually trying to prevent date rape, or is it merely trying to demonise electronic cigarettes? I think the answer is quite obvious.”

Once, the vape market was described as being akin to the Wild West, devoid of regulation. It seems that this is a more apt description of the claims being made about vaping in 2017. Doctor Sudip Bose is another case in point. He describes himself as an “Emergency Physician, Iraq War Veteran, CNN Hero for treating Saddam Hussein after US capture, Professor, CEO, Leadership Speaker and Co-Founder of LiveClinic.com”. It’s safe to say he could add self-publicist and scare monger to that list.

He begins his tripe with a mild introduction: “For those who have never smoked and who are interested in the experience, e-cigs are an entry-level product that have been promoted and marketed as being safe. They’re not. They may be “safer” than cigarettes, but that’s only by degree.”

True, the man is talking nonsense, but just see exactly how dangerous vaping is: “Teenagers — and even younger children — are getting addicted early, which could lead to smoking, and e-cigs can easily become a gateway to trying and developing an addiction to more serious drugs. Addiction correlates to crime. People need to feed their habit, they break into homes to steal things to resell, they commit robberies on the streets, all to get money to feed their addiction.”

There you have it, tiny children are becoming addicted to vape and ending up on hard drugs, paying for it all with a life of crime. Not a single shred of evidence for any of this, but Bose will probably explain his reasoning for a fee on national TV. 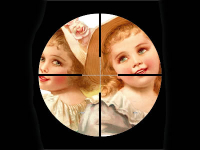