In Chicago, young people seeing vapers using their devices makes them want to smoke. Over in Texas, researchers ponder whether nicotine can help to protect an ageing brain. Meanwhile, in Virginia, another study fails to find a gateway effect from vaping into smoking. 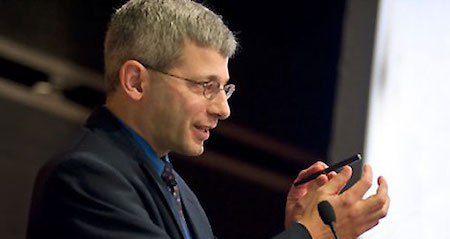 Only recently we covered the results from the Centre for Substance Use Research paper concluding that there is no demonstrable gateway effect. It discovered that around 96% of participants were perfectly able to distinguish between vaping devices and traditional tobacco cigarettes – and saw no reason to move from vaping to smoking.

Researcher in Washington found pretty much the same thing. The team said: “Prevalence estimates for a single product mask the complex patterns of frequency, temporality, and poly-use in youth.” In other words, ever used does not mean full time vaper. Even though they claim: “E-cigarette use occurs with tobacco product use in youth,” all is not what it seems.

Gregory Conley, of the American Vaping Association, added: "For nearly a decade, anti-harm-reduction activists have been claiming that e-cigarette use would inevitably lead young people to become smokers. The data is proving them wrong. As this study shows, young e-cigarette users may experiment with smoking, but that does not mean that these users are actually becoming smokers. In the United States, the rise in experimentation with vaping by youth and young adults has been accompanied by record declines in cigarette smoking. We should not lose sight of the significant public health gains these reductions in smoking represent.” 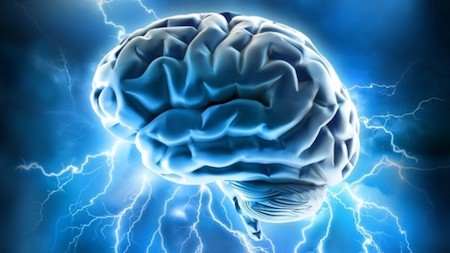 Things such as solid scientific methodology and not bringing personal bias to the research doesn’t bother Andrea King. “We found,” she says when talking about her vape pen study, “that they do stimulate the urge”. The urge? Apparently seeing someone vaping is like seeing somebody smoking a cigarette, the onlooker is compelled to the nearest tobacconist so that they can join in. What they hide away from the press release is that this effect is only on other smokers – and after they’ve been deprived of their cigarettes for a while. Utter nonsense, but we expect Stanton Glantz and Martin McKee to be citing it soon.

What the gruesome twosome will not be talking about is Ursula Winzer-Serhan’s work, looking at benefits nicotine might offer ageing brains. Her latest study, adding nicotine to drinking water, is published in the Journal of Toxicology. Winzer-Serhan said: “Some people say that nicotine decreases anxiety, which is why people smoke, but others say it increases anxiety. Although the results are intriguing, we would need large-scale clinical trials before suggesting anyone change their behaviour. At the end of the day we haven't proven that this addictive drug is safe—and it certainly isn't during childhood or adolescence—or that the benefits outweigh the potential risks.” 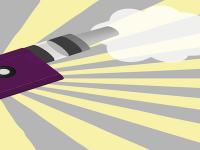 Canada clears the air around Ecigs