There has been a spate of media coverage given over to exploding lithium-ion (Li-ion) cells, while being used for vaping. Although the number of incidents are tiny in relation to the number of vapers, and that the same cells power laptops and bicycle lights, the United States Food and Drug Administration (FDA) is to investigate the safety of Li-ion cells in electronic cigarettes.

We have arrived at the current situation due to a few genuine accidents and a number of incidents resulting from ignorant handling by people who chose not to find out how to do it properly. These individuals then contacted lawyers, such as Mike Morgan, in the belief that if anything goes wrong in their life it must be someone else’s fault.

“All of our lawsuits involve people that have been severely injured. They have suffered third degree burns, have had the vertebrae blown out the back of their neck,” Orlando-based Morgan said. “E-cigarettes use small but powerful lithium-ion batteries to vaporize liquid nicotine mixtures so they can be inhaled.”

The lawyer continued: “Basically the way these things end up exploding, it’s either the batteries are faulty or there’s not enough ventilation within the e-cigarette. When the heat builds up inside, they act as pipe bombs and they literally explode out.”

The FDA realise that the situation has escaped from them. It has no policy and has been happy to hold back on giving advise to consumers. Finally, it has been pushed into a corner and is acting. The FDA is holding a vape Li-ion cell public workshop, in Silver Spring, Maryland, over the 19th to the 20th of April. 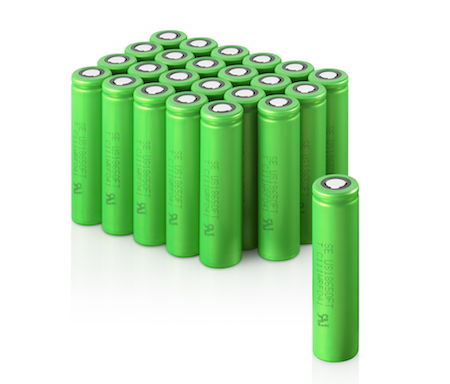 The FDA says the objective is to: “gather information and stimulate discussion on batteries used in electronic nicotine delivery systems (ENDS), including electronic cigarettes. In particular, CTP seeks to gather information about battery safety concerns (e.g., overheating, fire, explosion, other modes of failure), risk mitigation, and design parameters related to ENDS. Additionally, information related to the communication from tobacco product manufacturers or importers to distributors, wholesalers, retailers, consumers, and the general public on battery-related safety concerns with the use of ENDS products will also be collected.”

The event is free to attend, and it is possible to register to attend virtually as an observer. The FDA states the main people who should be interested includes: Scientific and medical experts; ENDS manufacturers, importers, distributors, wholesalers, and retailers; manufacturers of batteries for ENDS and other consumer products; federal, state, and local government agencies; and other interested stakeholders, such as academic researchers and public health organisations.

The event is bound to attract a number of anti-vape campaigners eager to push their agenda. Interested parties can book a place here, and if someone has a query about it they can contact the organisers on this email. 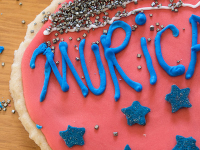