Academics at the University of North Carolina Lineberger comprehensive Cancer Centre have carried out a study looking at flavours in eliquids, and made recommendations for bans. The research is titled: “Impact of non-menthol flavours in tobacco products on perceptions and use among youth, young adults and adults: a systematic review”. 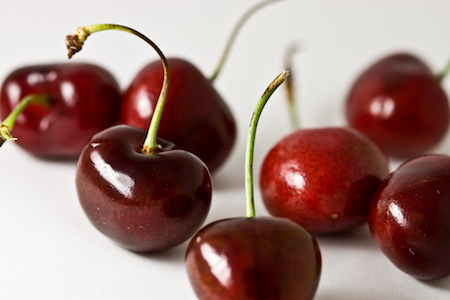 The study was published in the BMJ’s Tobacco Control journal this month and is likely to draw some raised eyebrows. Following on the back of another flavour study making similar recommendations, it is becoming clear that this is a coordinated effort to undermine the credibility of vaping and push for draconian bans in the USA.

Just a few weeks ago, a laughably bias study emanated from the American Academy of Paediatrics. Using abjectly poor methodology, it claimed to provide “strong evidence for association between flavoured e-cigarette use and susceptibility to smoking”. It clearly didn’t.

Plus, when Stanton Glantz is providing the first quotes in the press release then it can be assumed that something suspect is taking place. Paid to oppose vaping, Glantz said: “This reality makes the fact that the Obama White House dropped regulation of flavours, which especially appeal to kids, from the FDA's recent rule taking jurisdiction over e-cigarettes worrisome. The effect of this deletion will delay regulation of flavors in e-cigarettes by years, leading more kids to get addicted to nicotine.”

The timing of the releases of the two studies is aimed to ensure that media coverage is focussed on the topic of flavoured eliquids over a period of time, to cement a perception in the minds of the public and politicians. It is a cynical manipulation of information intended to support vested interests.

The Carolina researchers took 40 studies and looked at the perceptions held by consumers about non-menthol flavours. They started from the position where electronic cigarettes are considered to be tobacco products and the automatic assumption that everything about vaping is bad.

They relied on a World Health Organisation statement to frame their work: “masking tobacco smoke harshness with flavours contributes to promoting and sustaining tobacco use’ and that ‘there is no justification for permitting the use of ingredients, such as flavouring agents, which help make tobacco products attractive”.

They believe that “candy-flavoured and fruit-flavoured cigarettes may be marketed to selectively appeal to and attract younger consumers”, and considered vaping to be the same as smoking a cigarette. 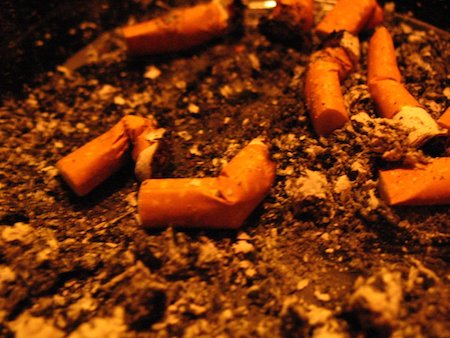 Adam Goldstein, the lead author for the project, is quoted as saying: “This review shows that non-menthol flavours in most tobacco products appear to play a vital role in how users and even non-users perceive, use and continue using tobacco products. Increasingly, countries around the world are interested in - and some have started—regulating or banning non-menthol flavors as a way to cut tobacco consumption. This research supports expansion and acceleration of that movement.”

The team took studies that looked at opinion of flavoured tobacco and considered it to be the same as vaping. “A study in the United Kingdom,” states one researcher, as if it were important, “found adolescents viewed e-cigarettes with cherry and candy flavour descriptions as less harmful than tobacco flavored e-cigarettes.”

The study provided no evidence that some flavours are more or less dangerous than others. Nor did this paper demonstrate a clear link between vaping leading to an initiation of smoking. It did cleverly use language to make it seem a reasonable appraisal of the evidence, but ultimately lacks any justification for its call to ban flavours.