Researchers at the University of Rochester Medical Center were concerned that vaping’s impact on the mouth had not been investigated. In a claimed first, the study they produced on damage to gum tissue points the finger at vapour.

The paper, published in Oncotarget, explained the justification for the study: “Electronic cigarettes represent a significant and increasing proportion of tobacco product consumption, which may pose an oral health concern.” While investigations of this type should be welcomed by the vaping community, it remains a concern that those responsible labour under the misapprehension that tobacco is being consumed.

More troubling is that this isn’t lead researcher Irfanur Rahman’s first foray into ecig experimentation. Last year, he completed a study of juice flavours and the production of free radicals. The negative slant of the coverage taints his work with an allegation that it isn’t impartial. 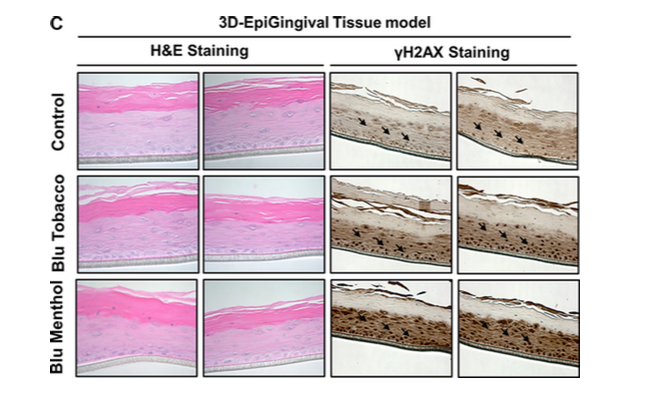 The first thing of concern is that the team drew wide-ranging conclusion about the effects of vapour on the mouth – and yet only experimented with two devices: “BLU® rechargeable e-cigs (Lorillard Technologies, Inc.) containing two different disposable cartomisers [Flavors: classic tobacco (16 mg nicotine), and magnificent menthol (zero nicotine or 13–16 mg nicotine)] with pre- loaded e-liquid were used. The BLU® e-cigarette device and disposable cartomizer cartridges were purchased from local retailers.” 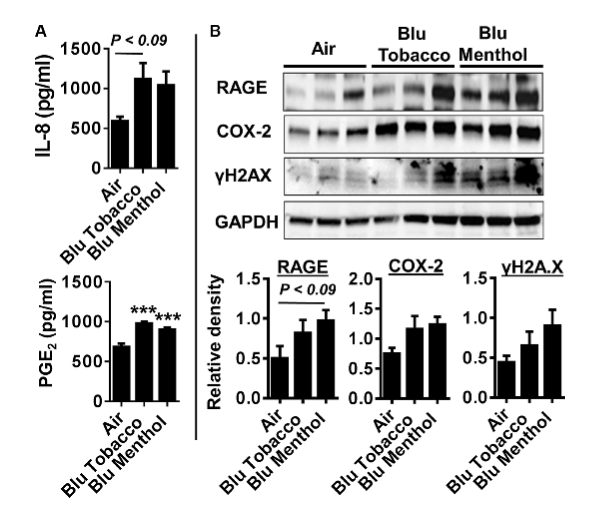 As Rahman explains his findings he stumbles over a painful use of language: “We showed that when the vapours from an e-cigarette are burned, it causes cells to release inflammatory proteins, which in turn aggravate stress within cells, resulting in damage that could lead to various oral diseases.”

But then by describing the “vapours” as being “burned” probably has a modicum of validity. A second concern is the manner these devices were used: “2 puffs/min; 4–5 sec/puff every 25 sec.” With such high intensity is used on basic devices it is clear that the bulk of the “vapour” they collected would have been made from dry hits.

“How much and how often someone is smoking e-cigarettes will determine the extent of damage to the gums and oral cavity,” he continued. Ignoring the issue that ecigs are not “smoked”, the study produced some pretty pictures but doesn’t really move our understanding forward. It would have been useful if we had seen a range of products used and sensible precautions taken to avoid dry hits. 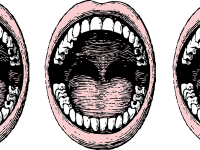 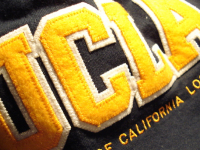