Advertising is the primary method manufacturers have at their disposal to educate potential consumers. Some of the campaigns produced have drawn criticism from anti-ecig campaigners and vapers alike, especially those that resemble cigarette adverts or are overtly sexual in nature. The recent study from the University of Cambridge raises concerns that such advertising drives ex-smokers back to cigarettes and convinces teens that smoking isn’t harmful. 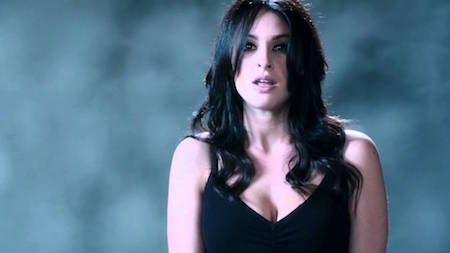 The Guardian and The Sun reported the research findings in the UK, and the paper was even covered far away in Australia.

Professor Theresa Marteau, a Fellow of Christ’s College at University of Cambridge, said: “E-cigarette marketing across Europe is regulated under the new EU Tobacco Products Directive, which came into effect on May 20 this year. This is worrying, as we know that even occasional tobacco smoking is bad for your health, and young people who smoke occasionally believe they are somehow immune to its effects.”

“The directive limits the exposure of children to TV and newspaper e-cigarette adverts,” she continued. “However, it does not cover advertising in the form of posters, leaflets, and adverts at point of sale, nor does it cover the content of marketing materials depicting e-cigarettes as glamorous or healthy. The findings from our study suggest these omissions could present a threat to the health of children.”

The study focussed on children aged between eleven and sixteen, split them into three groups to look at different types of ecig adverts and then posed them a series of questions. 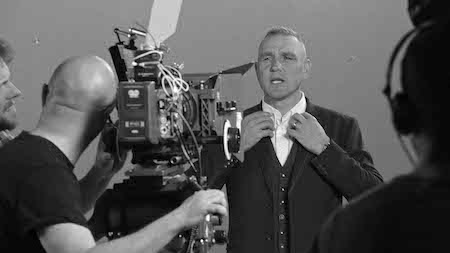 The trouble with this study is that it roots itself in the false assumption that teens who vape will go on to become smokers. The researchers clearly do not appreciate how bad cigarettes taste compared to vaping – or recognise the data demonstrating that an almost negligible number of non-smokers ever try an electronic cigarette.

It is predictable that the majority of quotes made following the study’s release come from organisations with a history of ideological opposition to vaping as a harm reduction tool. For example, Doctor Ram Moorthy, the BMA deputy chair of the Board of Science, said: “The BMA has called for restrictions on the marketing, sale and promotion of e-cigarettes so that it is only targeted at smokers as a way of cutting down and quitting, does not appeal to non-smokers, or reinforce the normalcy of smoking, particularly amongst children and young people. We hope the impact that posters, leaflets and point of sale marketing for e-cigarettes on children is carefully considered.”

Even Deborah Arnott of Ash, someone who has fallen in estimations of vape campaigners recently, said: “The most recent survey found the lowest recorded smoking rates among children ever: only 18% of 11- to 15-year-olds had tried smoking in 2014 compared with 42% in 2003. It doesn’t look like e-cigarette advertising has had an impact on smoking uptake so far, and from May this year all TV, radio and newspaper advertising has been banned anyway.” 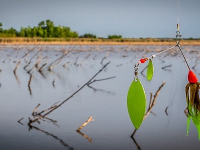 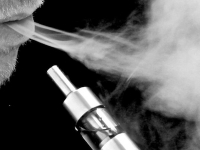