In claiming to prove they have found evidence of a gateway link from vaping to smoking in teens, the team representing the Cancer Center at the University of Hawaii have (according to Professor Siegel) provided no evidence. 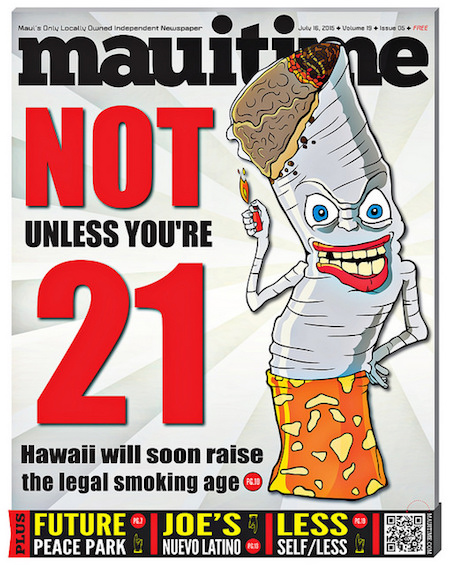 Hawaii runs at the vanguard of American anti-vape legislation. The state was the first in the Union to ban under-21s from owning or using electronic cigarette equipment. The law was brought in during 2015 to counter, what was claimed to be, “out of control vaping”.

In the same year, University of Hawaii Cancer Center researcher Pallav Pokhrel went on record with his knowledge of fictional chemistry: “They usually like to mix propylene glycol and vegetable glycerin. When propylene glycol and glycerin are vaporized they produce formaldehyde, a gas that's used in embalming fluid and building materials. Formaldehyde is a known human carcinogen.”

The survey looked at 2,000 teenagers attending Hawaii high schools between 2013 and 2014 and, according to the Hawaii Star Advertiser, suggests: “that health officials have good reason to fear electronic cigarettes.”

The team concluded in the paper: “The results indicate e-cigarette use is a risk factor for smoking onset, not just a marker of high risk for smoking. This study provides evidence that e-cigarettes are recruiting lower risk adolescents to smoking, which has public health implications.” 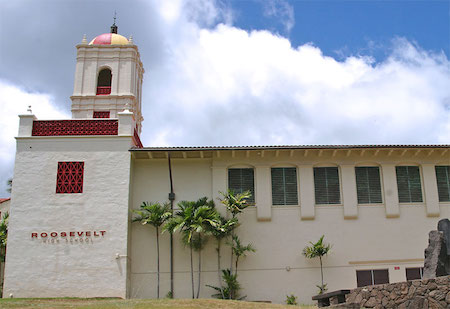 The teens were assured their responses would remain anonymous and asked question to ascertain their levels of rebelliousness and willingness to seek out new experiences in addition to standard ecig usage queries. From the feedback there were only two percent who regularly vaped. Quite incredibly, the research team reported that they discovered no evidence to support claims that teenagers had used vaping to quit smoking – running contrary to all research in the UK.

While this appears to be bad news, at first glance, Michael Siegel has a different take on it: “this study does not actually provide evidence that e-cigarettes are recruiting youths to smoking. What it shows is that experimentation with e-cigarettes is a much more sensitive marker of propensity to smoking than simply assessing rebelliousness or parental support or intentions to smoke.”

“In fact, the paper hides a critical piece of information: although 29% of the high school students in the sample had experimented with e-cigarettes, only 2% were using them more than once a week. Therefore, at least 98% of the e-cigarette experimenters were clearly not addicted to vaping and could not be considered regular vapers.”

Siegel offers up a summation that all this study proves is the teens that take risks are more likely than others to try other risky activities. As ever, research demonstrating declining smoking rates kill off any notion that a gateway effect is luring vaping youths into smoking. 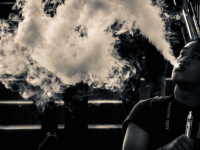 What Teens Vape - a study