In an Associated Press wire article, Mitch Zeller, director of the Food and Drug Administration’s Centre for Tobacco Products (CTP), made out that claims of efficacy for vaping hold no water. In other words, Zeller believes every member of the Planet of the Vapes forum’s experiences at using ecigs to quit smoking is irrelevant. So too are the millions of vapers around the world – we are all invisible to him. 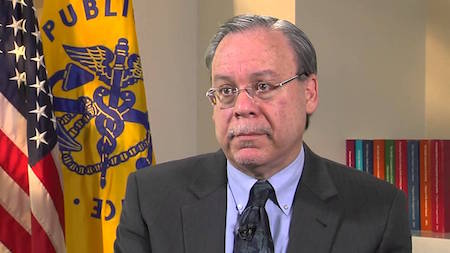 The FDA is steaming ahead with the implementation of regulations that have drawn widespread condemnation. August 8th sees widespread restrictions come into force - including the compulsory ID requirement for anybody under 27 years old and a ban on free samples at vape events. The date also means that no new products can hit the market without having obtained prior authorisation from the FDA.

The organisation might argue about some of the likely sums vape businesses claim it will cost them, but even they cite an eye-watering $466,563 per application. All told, it bodes ill for a sizeable section of the independent market. Coupled with that, it is going to be far harder for smokers to make the switch as they won’t be able to try before buying and costs are set to rise.

Since Public Health England first announced that vaping was at least 95% safer than smoking, a number of other bodies have joined them and more evidence has been presented that supports vaping as an effective harm reduction tool. France’s public health body has recently joined Britain’s NHS in supporting the use of ecigs for smokers looking to switch from traditional tobacco. 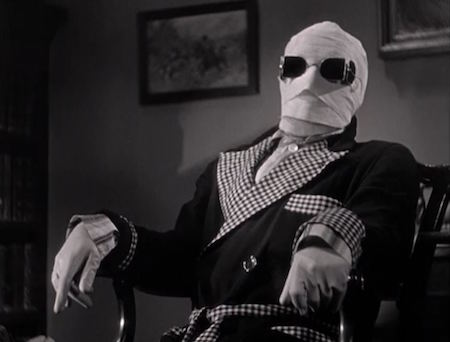 Against this backdrop Mitch Zeller’s words come as a slap in the face. Sure, there are “anecdotal studies”, he says, but “there is no definitive support of e-cigs playing a cessation role”.

By way of response, the University of Ottawa’s David Sweanor said: “It is deeply troubling that regulators have still seemingly failed to grasp that the epidemic of diseases caused by smoking could be essentially ended by facilitating, rather than impeding, a transition to non-combustion products. A number of abstinence advocates are pushing a moral reason, rather than a public health reason, for restricting, if not demonising, e-cigs and vaporisers.”

In response to Zeller’s incredible claim, Siegel called his statement “an insult”. He said it was like “slapping these ex-smokers in the face and telling them that they don't count.” Michael goes on to congratulate all of us who have either escaped from smoking or reduced our cigarette consumption thanks to vaping.

Has vaping worked for you? Why not leave Zeller a message in the comments or on the forum? 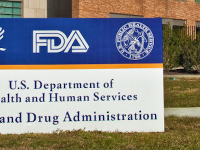 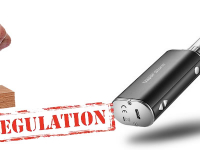