"E-cigarettes will raise your risk for lung cancer but also other cancers, like liver cancer," says Doctor Margaret Cuomo. No evidence, no moral compass – just a tirade based on lies that places smokers in danger by painting vaping as a dangerous alternative rather than 95% safer than smoking. 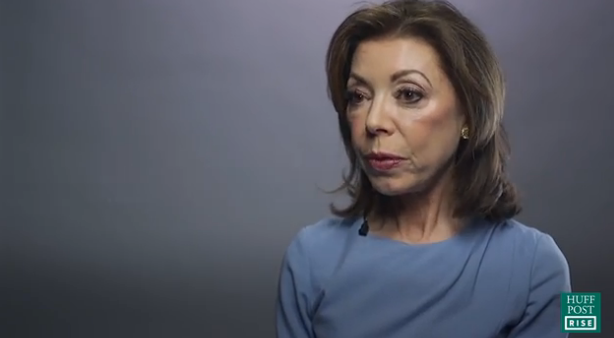 The doctor acts in an advisory role for the Huffington Post, called “a wretched hive of scum and quackery” in a science blog. If you are in calm place, they post a video of her saying the following:

“Because of their chemical composition, e-cigarettes are at least as harmful to your health as regular tobacco cigarettes are. These cigarettes contain many harmful chemicals that tobacco cigarettes do not contain, such as formaldehyde, benzene, propylene glycol and metals such as cadmium nickel and zinc. These are, in many cases, cancer-causing agents.

E-cigarettes will raise your risk for lung cancer – but also other cancers like liver cancer. The aerosol that is produced by the e-cigarettes, it is sensitising the lungs to asthma and other diseases. 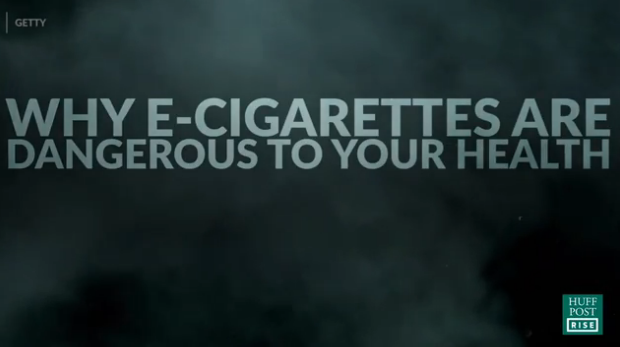 The FDA is considering the regulation of e-cigarettes, and has been doing so for a number of years, but currently there is no regulation on a federal level of e-cigarettes. Forty-eight states have taken the initiative to ban the sale of e-cigarettes to minors. We hope the FDA will issue clear warning s on the packages, the same way they do for tobacco cigarettes, and they will be prohibited from marketing directly to children.”

It’s a truly sickening distortion of the truth leading some to wonder if it is nothing more than an effort to gain publicity for her book.

“E-cigarettes are at least as harmful”

There are no by-products of tobacco combustion like tar. It has been documented that even toxins present in vape are orders of magnitude less than that found in cigarette smoke.

“E-cigarettes will raise your risk for lung cancer”

There has been no research carried out to support the allegation that vaping raises the risks of cancer. The claim is baseless and unsupported by evidence.

This is nothing less than a vicious, dishonest and corrupt distortion of the truth - “It’s appalling and it’s ignorant,” Yale’s Sally Satel is reported as saying. 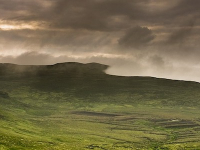 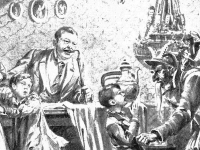