The tree has gone off to be recycled; the decorations now languish in a box in the attic. Christmas has gone. The plethora of copy being written about how hoverboards are killing baby seals and raising funds of ISIS has ebbed away leaving staff writers wondering how they are going to fill column inches. “Aha,” they cry in delight, “we can go back to writing about how electronic cigarettes will reduce the globe to a blazing inferno.” So they have. 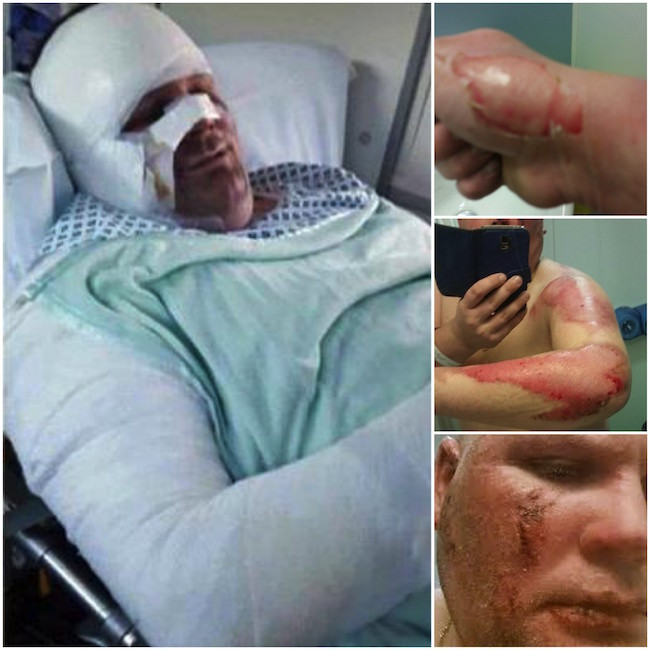 The Mirror exists for a sole reason: to get people to land on its pages, click on the pointless survey box and then (hopefully) earn them money from their advertisers. It was the leading UK tabloid in spreading fear and disinformation last year – an unofficial title they are keen to hold on to during the next twelve months.

We demonstrated the ridiculous parallels of overhyped fear between hoverboards and ecigs last week. So, thank you Kevin Woodward for being one in 2.6 million – of all the vapers it could have been, it was you.

Kevin had an Eleaf iStick mod and decided that all of the advice stating you shouldn’t leave batteries on charge unattended or overnight didn’t apply to him. Then, as he slept: “It engulfed me in flames, powerful flames, I was that scared, I was on fire. It was just blasting at me. I was trying to figure out what was going on, how to get rid of it and how to put it out. I felt the pain pretty much straight away really but I didn't think there was as much damage at first as there was. I didn't think something that small could do that much damage.”

The Mirror treated us to the little details that he’d once cuddled his child in bed – the very bed that was the scene of the fireball – begging us to imagine how much worse it could be. Except there was no child in the bed. It is possible all of his children could have been in the bed, which would have been three times worse still. At 4:20 in the morning there was just him and his pillow. 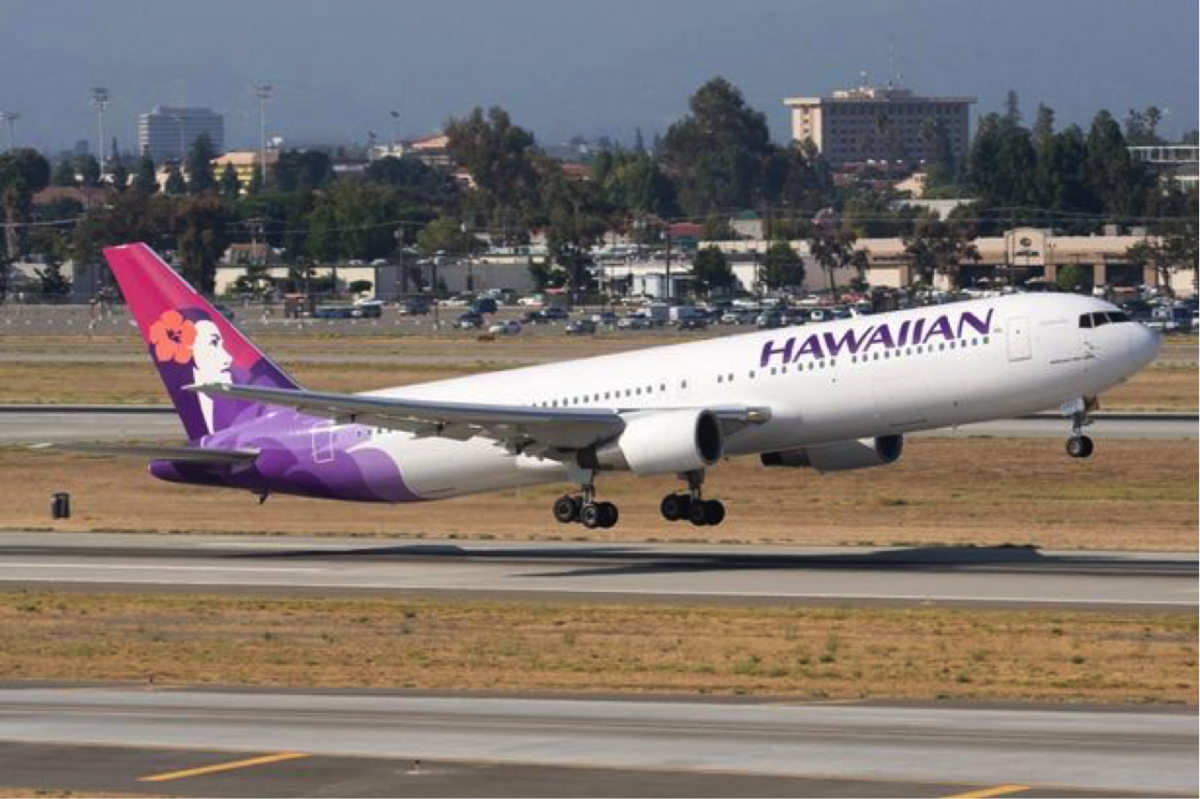 “I'm definitely not saying 'ban them' because they've done people a lot of good; they did me good and stopped me smoking. People just need to be very safe with them and always be present when charging them. I want people to be aware of the damage they can do; a phone can do the same but you never think it will happen to you. I'm never going to use an e-cig again, that's it now, I'm done.”

But the Mirror’s delight didn’t end there. They also regale us with details of how a plane was forced to land in Hawaii thanks to an ecig in the luggage hold. The plane was flying from Honolulu to Maui and had to land in, err, Maui due to smoke being detected. The paper shouted: “E-cigarettes have caused destructive fires and serious injury.”

Two individual errors that serve to tarnish vaping at large, two errors that could have been avoided by following simple advice. It is illegal to place ecigs into checked baggage but acceptable to have them in hand luggage. POTV advises vapers to ensure batteries are carried in safe packaging to avoid shorts and that only mods which can be turned off are taken abroad. 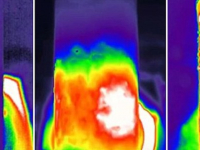