At the end of last month we released news of a leaked draft version of proposed legislation. The government has now confirmed its intentions to take a sledgehammer to crack the vaping nut, even though it describes the approach as “minimal”. Vape advocates have been shown to be correct in their concern for ecig businesses. 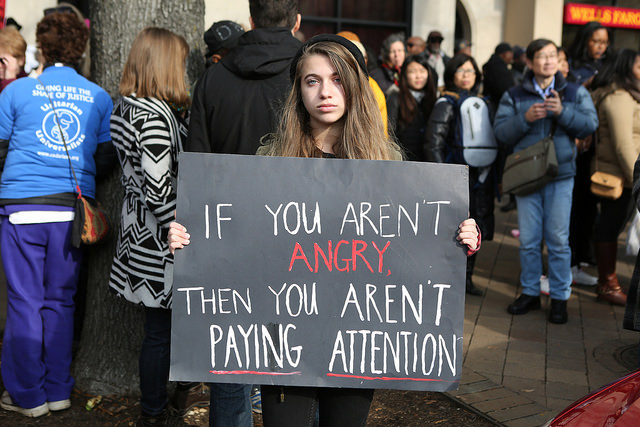 The announcement states that it presents “an outline of how the Department of Health intends to do that by using a minimal approach (there is no intention to go beyond the requirements imposed by the Directive)”. It emphasises how the government believes it is tied by the diktat from Europe and is not prepared to challenge it. If the government were to fail to fully implement the Tobacco Products Directive (TPD) they would face being fined.

The 100K Campaign petition relies on the fact that the government is worried about how close voting will be in the UK European referendum, and calls on the government to include a TPD opt-out in its current negotiations. If you haven’t yet signed up, we would encourage you do so.

The TPD compels the UK to “ensure that” there will be no “commercial communications” (advertising) on the Internet, in the national press or printed publications. The only exception is in trade magazines or printed material published in non-EU countries. This forum exists thanks to the funding that advertising provides – removing the right of businesses to advertise kills their ability to exist and places POTV in a very tricky position.

It also states that there should be a ban on “commercial communications on the radio”. While this doesn’t impact on the majority of UK vape businesses the next section is frightening: “any form of public or private contribution to radio programmes.” This means that you right to freedom of speech has the potential to be removed from you. Depending on how words are interpreted, you will not have the right to speak on a radio show about your vaping or how it helped you to quit smoking. It could ban researchers like Robert West or advocates like Clive Bates from discussing research findings.

The removal of your rights does not end there.

“Any form of public or private contribution to any event, activity or individual person with the aim or direct or indirect effect of promoting electronic cigarettes and refill containers and involving or taking place in several Member States or otherwise having cross-border effects is prohibited.”

This means you could be committing a criminal offense if you organise, take part in or allow a vape meet to happen on your premises. This means you could be breaking the law if you attend a demonstration, for example, outside the Department of Health. It means that vapers, who made an informed harm-reduction choice to use nicotine in the way they see fit, may not be allowed to talk about it – anywhere.

Are you angry now?

The Department of Health are fudging the issue as to whether or not vapers and companies would actually be in contravention of the proposed regulation changes by saying: “The Directive draws the line by using the word ‘promote’, which we intend to copy. This would mean that where information is provided that gives detail about a product, or how to operate that product, but is not ‘promotional’ in nature, the restrictions would not apply.” 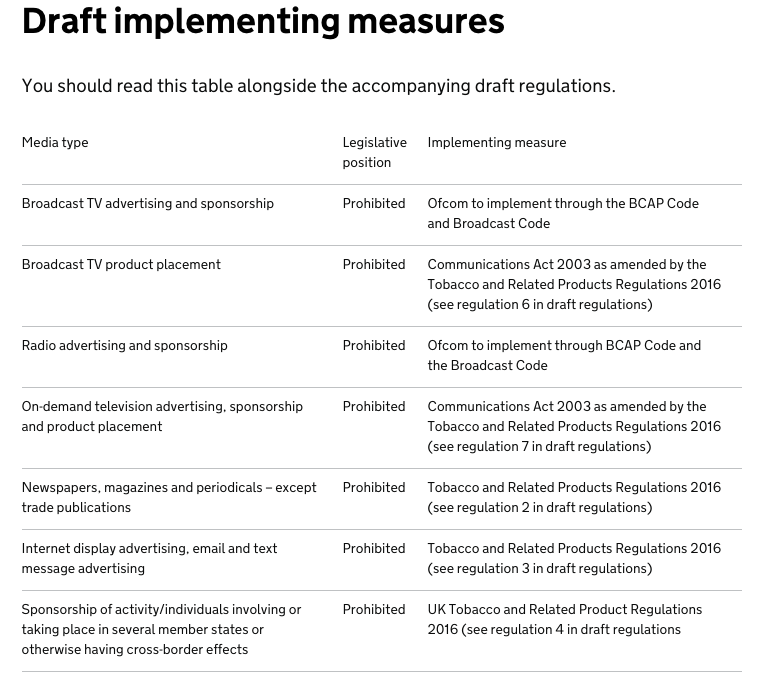 By failing to limit the definition of what would compromise the “promotion” of e-cigs it opens up a wealth of possibilities for an abuse of the law by the authorities. Likewise, they are content to continue with the dog’s dinner regarding advertising itself: “Advertising of e-cigarettes in media such as billboards and posters in shops is outside of the scope of the Directive.”

So the probability exists that Vapefest would not be allowed as it promotes vaping to vapers – but British American Tobacco could advertise their cigalikes in bus shelter posters. It’s an utter and complete shambles.

How far are people willing to go to protest? In the first instance, transgressions would lead to fines but would activists be prepared to not pay them and face prison sentences? Does the government have the resources to police this? 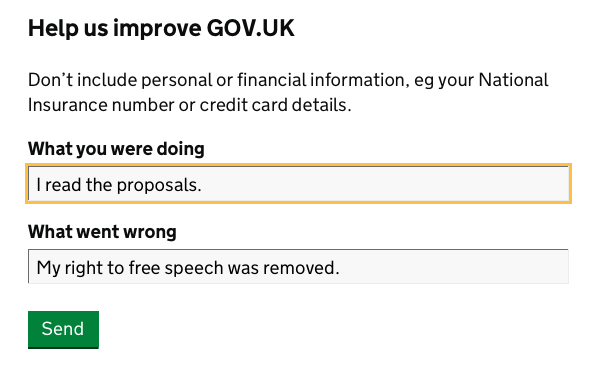 As it stands, we wait with baited breath for the preliminary finding in the Totally Wicked case on the 23rd December. Should that be successful then all bets are off and the TPD is dead in the water. The current feeling is that it will either not be successful or will only obtain a partial success – we will cover it here next week.

What can I do?

The government is seeking comments on the proposals. You can email your feelings on the matter to [email protected] but we would suggest it might be better to be considered in what you send rather than type out a volley of abuse.

And there’s the 100K Campaign petition – please sign it and get as many other people (vapers or not) to do the same. It may seem as though there have been many petitions but this one really has the potential to have some traction. It would cost Europe little to give us an opt-out from the TPD and would be an easy victory for Cameron to crow about. Please support it. 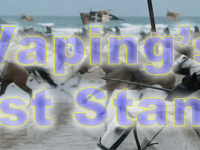