Lucie Charlebois, the Quebec minister for Public Health, drove Law 44 onto the statute book and a stake through the hearts of Canadian vapers. Covering a wide range of unnecessary and ill-considered measures, Loi 44 combines them with excessive punitive fines. Ecig users here should shudder as Britain’s vaping doomsday clock clicks to two minutes to Midnight. 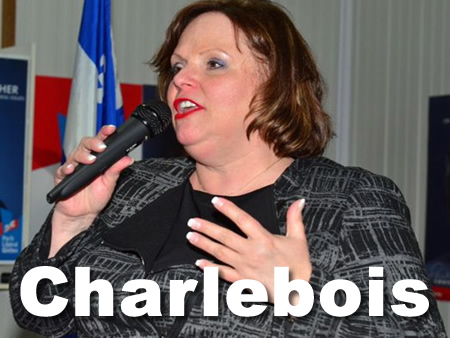 Quebecer anti-smoking groups celebrated what they see as a victory and declared it a precedent for the world. Flory Doucas, representing the Quebec Coalition for Tobacco Control, exclaimed: “We’re thrilled, Charlebois delivered!”

Mirroring moves in many other locations, the law places similar restrictions on where e-cig users can use their devices. Public areas, including places previously acceptable for smoking such as outside the front of bars, are now banned for vapers. Bars and restaurants too fall under the ban despite owners complaining (as we saw at the time of the smoking ban here) that their trade will suffer as a result. Notwithstanding, Loi 44 received universal support at its reading.

As part of the crackdown on flavoured cigarettes, Charlebois has also managed to ban flavoured eliquid refills for cigalikes. Doucas asserts that the measures are part of a “balanced approach” – a claim vapers will laugh at. Loi 44 consists of moves grounded in the irrational fears of a gateway effect. “They’re still available but we don’t make them attractive to youth,” she said. Or vapers either, she should have added, thereby limiting their effectiveness.

It follows the staggeringly ridiculous ban on vaping on or within nine metres of a public walking or jogging trail, within provincial parks or on golf courses. That is correct - it is illegal to vape in the expansive, wide open Canadian outdoors. 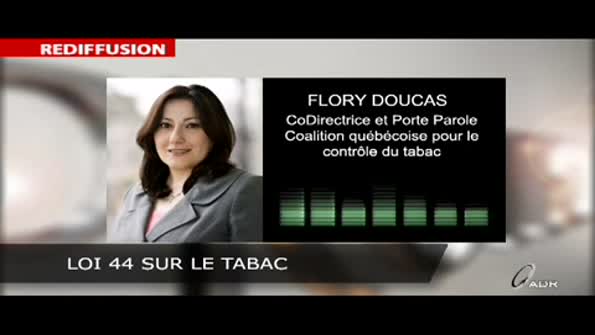 Daniel Marien of The Canadian Vapers Association says the government ignored all of their representations: “All our members are unhappy”. They plan to continue protesting the decision with a letter writing campaign and press releases.

What is most chilling is the draconian, even Orwellian ban on vaping conversations on social media. The bill now makes it illegal to have a vape forum, a vape blog, a Facebook page mentioning ecigs, discussions about vaping on Twitter, vape-related Youtube videos or run any website to sell and ship ecigs or eliquid. And what is the penalty for contravening the law? A fine of ten thousand Canadian dollars, around £5,000. Quite how criminalising vapers benefits anybody beggars belief and can only be the logic of someone hell bent on an outright ban.

Despite their being no reliable evidence to support claims that electronic cigarettes offer a gateway into smoking there is a raft of evidence to support the injurious effects of being over-weight. It would seem that this is yet another example of a public health official, like Martin McKee, telling people what they should do while ignoring advise about their own lifestyle choices. Loi 44 and Charlebois are blinkered, ignorant, hypocritical and incredibly stupid.