As we reported Nicky Campbell saying on 5Live, “It’s a very divisive issue this.” And so it proved at the recent meeting of the Welsh Health and Social Care Committee. Opinions remained polarised and it looks likely that the lack of accord will play into the hands of the politicians who are bent on banning vaping from public spaces.

The position being adopted by legislators is summed up by the quote from Mark Drakeford: “We have worked so hard in Wales to try and bear down on the harm that smoking does and allowing e-cigarettes to be used in the way they currently are risks undoing the progress that has been made.” Drakeford was approached for comment by Planet of the Vapes following various posts he made on Twitter during the course of the day but he failed to reply.

“They are conflating smoking with vaping,” said Katherine Devlin of the trade body ECITA during the handover of the TW petition. “They are opposed to it and want to legislate against it because it looks like smoking, nothing more.” 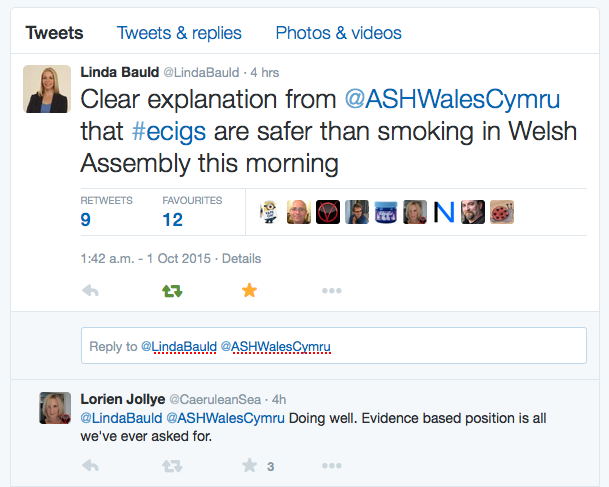 Doctor Phillip Banfield of the British Medical Association took huge liberties when advocating a tough legislative stance. During his responses to the question and answer session he likened the need to act as being justified due to the inaction on “thalidomide”.

Alan Maryon-Davis (representing the UK Faculty of Public Health) even had the temerity to raise the prospect of some untold danger posed by second-hand vape: “I think we should be concerned about young people starting the use of ecig because of the unknown effect. Actively and passively.” Following a revelation that he felt there was no scientific evidence to support his case, he encouraged “as a precautionary measure” the removal of vapers from both pubs and cars in Welsh city centres.

Davis went further: “There are concerns that ecigs are being actively marketed at young people. Fruit flavours, sweetie flavours. They’re very colourful and arranged next to the chocolates and sweets, so there’s an active marketing program. And if you look at people who experiment with illegal substances, ecigs are very popular among that group.”

There has to be a question raised as to how such people holding these preposterous opinions are allowed a chair at the table? The full minutes of the meeting are available here.

Speaking in favour of vaping, Doctor Steven Macey (ASH) said: “Just to add to that as well, the vast majority of the evidence that does exist at the moment shows that e-cigarette use is largely amongst smokers and ex-smokers, including among young people. Those that are using them are ex-smokers and smokers, so that’s the evidence that’s out there at the moment.” There is no gateway effect, in short, as demonstrated in all of the research undertaken by ASH UK.

He was unequivocal when decrying the proposed ban: “The issue that we have with that is that e-cigarettes are being used by people to give up smoking, and there is obviously definite harm from smoking—it’s a major killer and the harm caused by smoking is unequivocal. There is evidence emerging that people are using e-cigarettes to give up smoking, and, by bringing e-cigarettes into line with tobacco smoking, you’re essentially sending out the wrong message, that e-cigarettes are as harmful as tobacco, and that’s not the case. And so the concern is that you’re causing public health harm by actually restricting the use of e-cigarettes, and that’s by giving out this signal that they’re as harmful as tobacco, which is not the case. And the evidence is starting to emerge that people are using e-cigarettes as a smoking cessation aid, and that’s something that we’re keen to see progress further.” 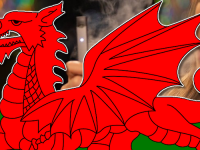 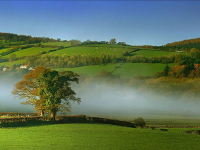