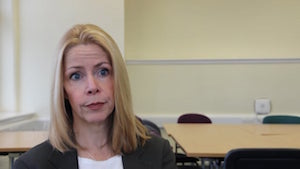 The three professors are untainted by connections to either tobacco or pharmaceutical companies. Bauld chaired the programme development group on tobacco harm reduction that was responsible for producing guidance on harm reduction for the National Institute for Health and Care Excellence.

West said: “I have not and will not accept any kind of funds, payments or hospitality from companies that make e-cigarettes because of the risk of being perceived as tainted on that count. My salary is funded by Cancer Research UK.” Meanwhile Aveyard points out: “I have done one day of consultancy for Pfizer on smoking cessation in the past 3 years.  My salary is paid by the University of Oxford and the NHS.” 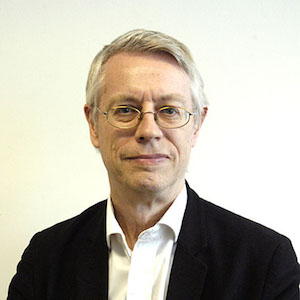 Saying that Mckee and Capewell’s actions play directly into the hands of Big T, Linda says: “Their arguments against the PHE report and related evidence can be easily critiqued. Whether intentional or not, instead of promoting public health, the very considerable influence and energy of these colleagues is discrediting the work of the leading nicotine and tobacco researchers who authored the PHE report.”

Professor West takes a direct swipe at McKee and the BMA members: “The PHE report was produced in an attempt to pull together the available evidence and clarify some misunderstandings that had been created by widespread dissemination of incorrect reading of the available data.”

Aveyard, who works at Oxford University, added: “In my opinion, McKee and Capewell appear unable to see the forest for the trees. While they pick individual studies, the totality of evidence is clear.” He then adds that there is no substance to gateway fears.

The three conclude with the strongest terms of condemnation for McKee and Capewell as you are likely to see in a professional journal. 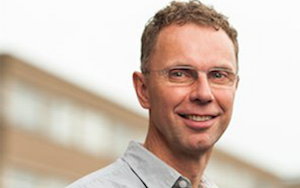 Bauld: “In my opinion, careful and measured assessment of existing evidence on this topic is needed to inform the public, instead of creating alarm based on assertions not supported by studies to date.”

West: “Unfortunately the BMJ analysis piece, by public health figures who had been involved in the original misunderstandings, will probably confuse the public and policy makers and further undermine the credibility of public health science. This topic requires careful, reflective analysis and research, not propaganda.” 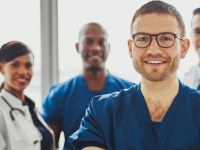 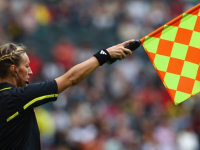