The BMA has been strident in its opposition to the use of electronic cigarettes. Many have suggested that its ties to pharmaceutical companies lie at the heart of its position – now some of its members are being implicated in a ‘perks for NHS orders’ exposé. 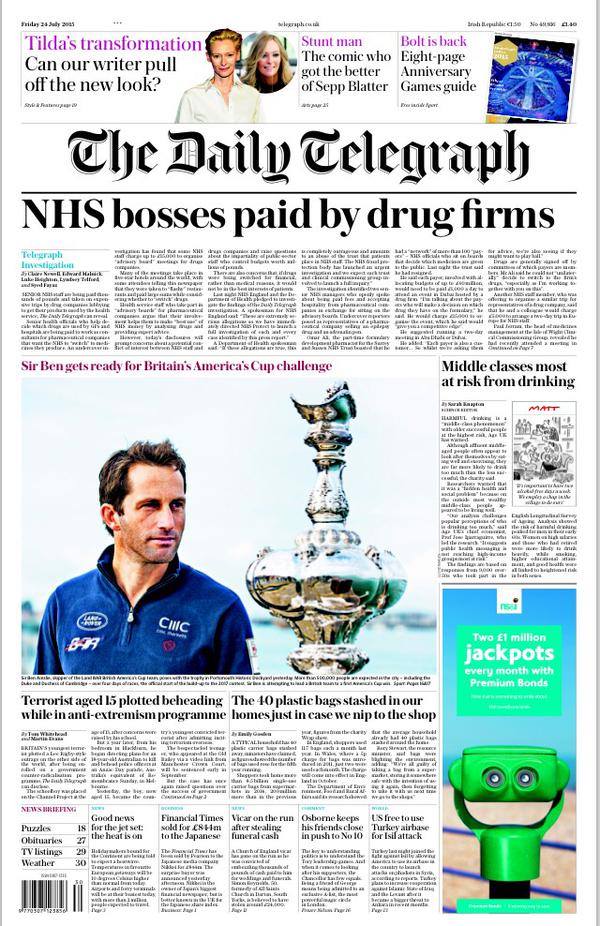 “NHS bosses paid by drug firms: Senior NHS staff are being paid thousands of pounds and taken on expensive trips by drug companies lobbying to get their products used by the health service,” barks the Daily Telegraph.

The newspaper tells how: “Many of the meetings take place in five-star hotels around the world, with some attendees telling this newspaper that they were taken to ‘flashy’ restaurants and paid large sums while considering whether to ‘switch’ drugs.”

Vapers have long suspected that BMA members who sit in positions of power and influence on NHS Trust boards have been making decisions about vaping in the interests of drug companies keen to keep their traditional nicotine replacement therapy (NRT) contracts. The news that bribes and perks are being offered and accepted will not come as a shock, sweeteners worth up to £15,000 in some cases just for a doctor to attend a meeting.

The paper reports that this does surprise a Department of Health spokesman: “If these allegations are true, this is completely outrageous and amounts to an abuse of the trust that patients place in NHS staff. The NHS fraud protection body has launched an urgent investigation and we expect each Trust and Clinical Commissioning Group involved to launch a full inquiry.” 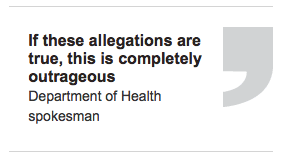 The Daily Express explains how “The NHS spent a staggering £14.4billion on medicines in the financial year 2013-14, a rise of 7.6 per cent on 2012-13.” The sum involved maybe eye watering but so too is the news that BMA members were enjoying a luxury hotel in Germany while being paid £500 a day each for the inconvenience.

The BMA’s position on electronic cigarettes favours a strong regulatory hand with some individual members like doctor George Rae ludicrously stating that eliquids are “even more cancer forming than what you’re getting within cigarettes themselves.”

Such preposterous statements do nothing but cement opinions that the BMA are influencing treatment and products authorised to quit programs on the basis of financial gain rather than sound science and in the best interests of patients.

Omar Ali, one of the subjects in the video, has now resigned his position with the Surrey and Sussex NHS trust. 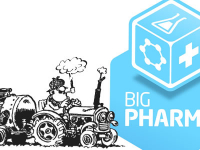 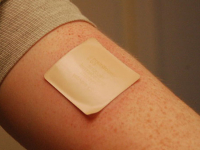 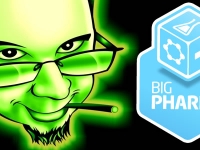