As more businesses, hospitals, pubs and sports stadia decide to treat vaping in similar fashion to smoking, we examine what overseas-inspired restrictions we might be facing soon. 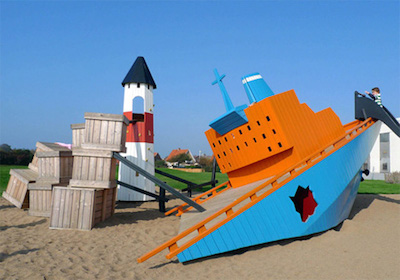 Despite the sponsorship of teams like Derby County FC and St. Helens RFC, almost all stadia in Britain have instituted a ban on vaping within the ground. Likewise, as reported in February, the NHS has included vaping in its Smoke-free 2015 program. How much further will ungrounded regulations impinge on the places you can harmlessly vape? We first turn to Canada.

In New Brunswick the dial has been turned up a couple of notches with a proposal to include fines for illegal vaping as legislators seek to criminalise a harmless activity. A vaper can find themselves poorer to the tune of over £570 if they exhale a plume in the wrong place, businesses will be smarting after a fine knocking on the door of £3,000.

Including electronic cigarettes in the smoking smackdown, areas banned will include:

Those seeking for a sound reasoning based on good science for the loopy law will be out of luck. The justification is to limit people being able to see smoking, vaping and “it will also further de-normalize tobacco use and reduce the amount of time children are exposed to smoking as a socially acceptable activity,” said Health Minister Victor Boudreau. 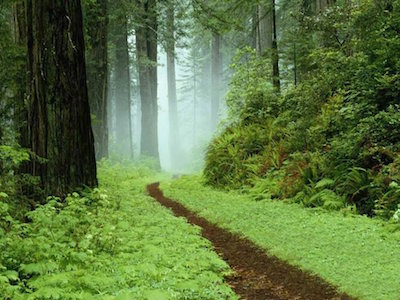 There is more danger posed to Canada by Justin Bieber than ecigs, but the chance you may bump into him on a jogging trail still looms large. "It's a great day," said Neil Russon of the Canadian Cancer Society. Hardly a great day, Neil, Nickleback are still allowed to make records and hang around doorways. Canadians obviously don’t care that much about their children.

Clever types will now be asking, “but how can they enforce a ban in a forest?” Health Minister Victor has no idea: "Everybody's going to be asked to help with the enforcement of this." Everybody – the Canadian nation are going to be asked to keep an eye out for nature vapers. Brilliant.

Perhaps a little more realistically, the French are set to fine vapers around £50 if they try to get a nic-fix in the play area of a public park. The move is part of plans to ban smoking in cars carrying children, parks, playgrounds and selected other public spaces. Vaping is being included in most prohibited places.

Marisol Touraine, minister for health, claims it is a "common-sense measure designed to respect our children." The common sense must have been lost in a fog of vape when the decision was made to include vaping – the same common sense that says somewhere as open as a beach may also be included in the bans in future.

The slightly rabid Bill O’Reilly had a moment of lucidity when he said: “The more laws that governments pass, the less individual freedom there is.”

Let us know your thoughts in the comments section below. 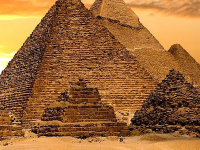 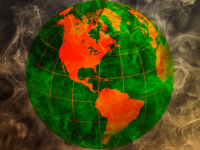