The Tobacco Products Directive is due to be implemented in Britain and has far-reaching implications for vapers. Despite the predictions of it being the death of vaping the message is either not getting across or leaving vapers feeling unable to do anything. Campaigning groups must be left scratching their heads about what to do next. 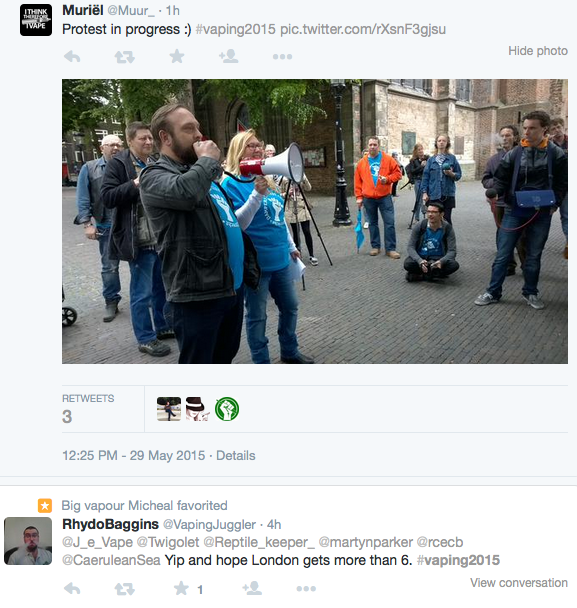 In a nation of 2,600,000 vapers (according to the latest ASH findings) just 468 people signed up for a Thunderclap Twitter campaign; a response that ranks as being roughly ten times less than number of users of the social media platform who were excited about #NationalBiscuitDay. The aim of a Thunderclap is to raise awareness and to get the hastags  #eciguk and #standforvape trending.

At the time of writing the demonstrations in Swansea and London were still to take place but the Dutch turnout in Utrecht was nothing short of dismal. Around a dozen vapers carried banners in a nation of 150,000 regular electronic cigarette users. The selection of a workday will have limited the opportunities for people to attend but this still doesn’t excuse the incredibly low level of support.

Blatant trolling by anti-vaping interests stokes the fire further as ecig-activists resort to social media abuse, something they have also dished out to fellow vapers for their lack of motivation to join them in their campaigns. There is a growing perception that (albeit well-meaning) the most vocal elements of the vaping community are only effective at putting up the backs of those they see as enemies. People do not buy into negative messages; they need to be sold positive ideas and solutions.

In the States, CASAA exists as a unifying force for campaigning and enjoys a membership of over 40,000. With a clear structure, mission statement and a history of successful campaigning it offers a model of what is missing from Britain.

Simon Hart, Conservative MP for Carmarthen West and South Pembrokeshire, highlights the shortcomings of a process relying on individuals to subscribe to online activities. Writing about the emails he receives via automated campaigning systems on his blog: “Such is the regularity of this process that I can now tell pretty well how many I will get and who they will come from – and that, whatever I say and do, they seem unlikely to alter their voting habits.” 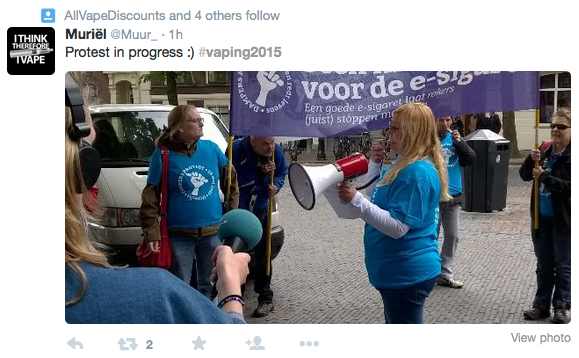 The impact of email is dismissed as he types: “But it is a fact that upwards of 90 per cent of the emails that come my way are from the same small number of electronic activists who engage, seemingly without always questioning the factual basis of their case, with each and every call to action issued by whichever online campaign platforms they are signed up to.”

Even if, as in the past, vapers managed to get a hashtag trending it will have little impact on politicians with Hart’s mind-set, they dismissively see it as representative of a vocal (and largely unthinking) minority. And, with bad news for those promoting vaping during the run up to the general election: “There was no discernible difference between the results of candidates (urban or rural) which was attributable either to these campaigns or the views of the individuals themselves.”

So has social media advocacy driven a sense of hopelessness or a lack of desire for the bulk of vapers to engage? Is it the message or the medium? It is time for groups and individuals to consider where advocacy goes from here. 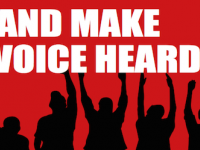 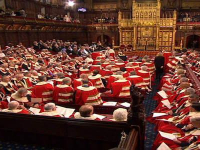 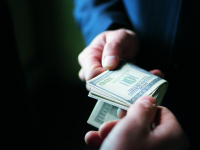 Revealed: Big tobacco and the corruption of the TPD