Global News carries an analysis of the Canadian federal government’s plan to crack down on flavours in tobacco products, claiming that all forms of flavouring is essentially “targeted at youth”. Ontario is set to become the first jurisdiction in Canada to ban menthol and it would seem that this is not the end to their plans. 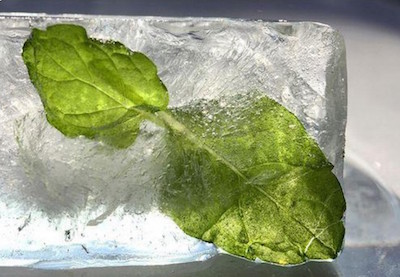 Health Canada has already announced its intention to attack the sale of flavoured cigars and cigarillos. They claim the fruit flavours hold a strong appeal for youngsters and note that sales have exploded over the last ten years, claiming 30% of schoolchildren have tried the little cigars.

Canada had originally stated that Menthol would be exempt from bans on flavours but Ontario officials and Health Canada have ignored this. They are relying on research from Georgetown’s university, which claims that menthol “desensitises receptors in the lung’s airways” to the harsh effects of smoke.

Rob Cunningham, a senior policy advisor at the Canadian Cancer Society said: “It makes no sense we would allow flavours to make it easier to smoke.” He claims that menthol cigarettes are young people’s most popular choice when starting smoking, although statistics from the Canadian Youth Smoking Survey contradicts this (only 20% who used at least one tobacco products tried a menthol cigarette). 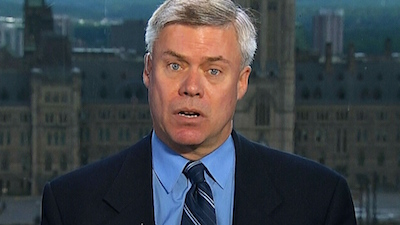 As with the statistics bandied about in relation to vaping, the figures being cited by those opposed to flavours in tobacco products appears to be equally dubious. “The Propel studies show that in 2010 – 2011, 5% of students in grades 10-12 had smoked a menthol product in the last 30 days. In 2012-2013, the Propel studies showed this number had actually gone down to 4. No one is focusing on that – instead they are pushing for outright bans which are not justified by the downward trending rates of youth tobacco consumption,” said Alex Scholten of the Canadian Convenience Stores Association.

Ottawa banned cherry and grape flavours back in 2010 but Health Canada aren’t happy. The ban applied to the smallest cigarillos and tobacco companies adjusted by making these flavours in the larger cigar sizes, action that engenders a further distrust of the industry and feeds into the fears about flavoured eliquids.

Cunningham adds: “Nova Scotia and Quebec are expected to bring forward flavoured tobacco legislation in the coming months.” The EU ban on menthol will take effect next year and the American FDA is contemplating recommending similar action.

However Article 20 of the TPD is enacted under the next British government, vapers need to be aware that flavours will be in the ministerial spotlight afterwards and the tide of opinion is swinging against them. 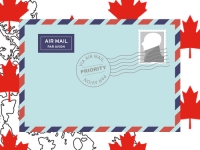 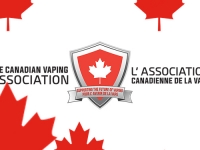 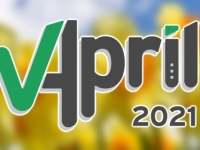