Ever since ITV carried a program about vaping, over a year ago, ecigs have rarely been out of the news. With news media ever more reliant on website click-thru revenue they’ve cottoned on that vapers are always keen to see what is being written – good or bad. But sometimes news stories never get mainstream attention for a number of reasons. 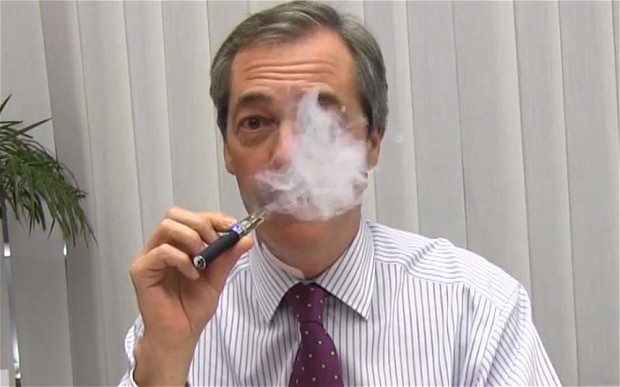 posed a question to its readers: “Does Switching to E-Cigarettes Make Your Body Any Healthier?” How come this article wasn’t reported far and wide? Vapers and would-be ecig users must be crying out to discover the answer. Unfortunately Healthline kill the feature halfway down the page by writing: “The short answer is medical researchers aren’t sure.”

“We just don’t have the data,” said someone nobody’s heard of before continuing with the fascinating insight “it’s something we need to sort through.” It is quite possible that Healthline News might want to sort out their editorial policy at the same time, as they just don’t have any story.

The Telegraph has no such problem. It’s a mad period of election fever and so anything that can be linked to a politician becomes copy - more so if it can feature Nigel ‘Man of the people’ Farrage. The story follows the news that Nick Clegg has switched from smoking to vaping; in this case Nige is pictured holding an ecig in a most bizarre fashion. 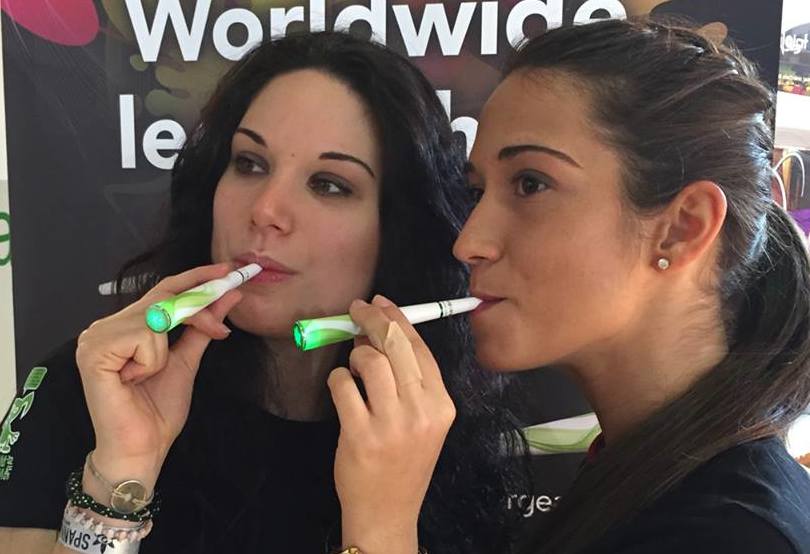 Maybe a politician struggling to grip a Gen2 device is more gripping than health advice containing no health advice but it pales when compared to vaping drugs. Quite how the Mail and Mirror managed to miss the news that an e-joint has been launched is amazing. Maybe it’s because The Houston Chronicle couldn’t tell us anything apart from what’s not in it – mainly any cannabis – or the point of the device in the first place. The only shop selling them claims to have sold three and a half million of them in 2012...which makes one wonder why The Chron appear to believe the pot-flavoured ecig has just been released onto the market?

But our prize story, almost a contender for a Darwin Award, goes to Ken Molestina of CBS for bringing us the news that “Arlington Man Sets Crotch On Fire”! 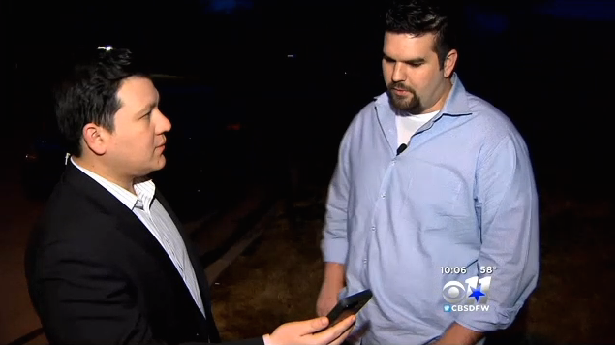 David Powell of Arlington experienced an Efest 18350 shorting on his scrotum, believes that Vixen Vapors ought to have protected him from his rank stupidity and is seeking $1,000,000 to recompense him for his tortured testes. Experienced vapers and people with brains will appreciate that if you have a battery in your pocket it needs to have the poles isolated from being connected by coins, keys or other metallic objects.

“How did the manufacturer get the product on the shelves at Vixen Vapors?” asked Jim Ross, Powell’s attorney. Well, Jim, I’m going to go out on a limb here and say they ordered them from Efest and then had a shop assistant put them on the shelf when the order arrived. Maybe a better question would have been: "Why is the CBS journalist terrorising Dave with a picture of his scorched scrotum on his iPhone?" 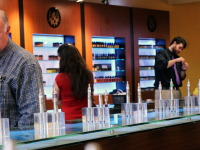 Why Do We Vape? 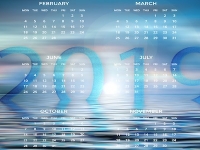 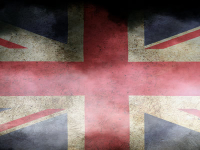