As published on Biomedicalcentral.com, a research team from Liverpool John Moores University has analysed survey data and concluded that: “There is an urgent need for controls on the promotion and sale of e-cigarettes to children.” 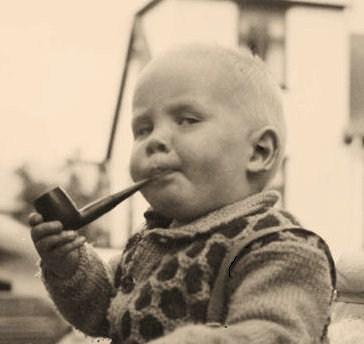 Some might wonder why the focus resulting from the survey isn’t more about the alarming level of illicit access to and misuse of alcohol, a substance with far more short and long term damaging results.

Clive Bates notes that the first finding “Accessed e-cigarettes” is an emotive term holding little by way of threat. As he says: “This can mean as little as tried or bought once. It captures large numbers of kids messing about, experimenting or trying it just once but not really doing anything that consolidates into ‘current use’ or a pattern of behaviour that may potentially cause harm. It’s a measure that generates the highest possible number and provides a basis for a moral panic, but gives no real insight into the scale of anything that might be harmful.”

But, thanks to the initial article off the Reuters newswire, media outlets ran the twisted interpretation being spewed out by the researchers. “The researchers said e-cigarettes were the "alcopops of the nicotine world" and needed tougher controls. Experts said it was important to find out how many were becoming addicted,” sang the BBC.

The university’s Professor Mark Bellis told the BBC News website: "To many people the numbers we've identified might come as a bit of a shock.” Too many vapers the spin he is placing on the numbers neither comes as a shock nor surprise. 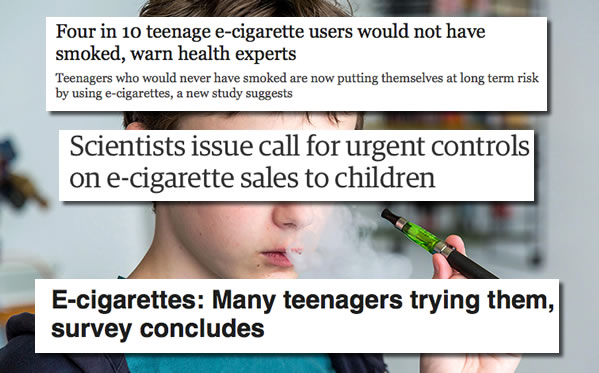 Linda Bauld, a professor of health policy at the University of Stirling, takes a broader perspective: "Other surveys have so far found that progressing from ever trying an e-cigarette to regular use amongst non-smoking children is very rare or entirely absent, suggesting that, to date, e-cigarettes are not responsible for creating a new generation of nicotine addicts.”

Indeed, as highlighted by Professor Robert West’s investigations into smoking trends, the growth in vaping has mirrored an on-going drop in smoking. It moves Bates to point out that vaping may be acting to prevent smoking from the outset from individuals who would otherwise have experimented with smoking and gone on to be habitual users.

Bates emphasises this point: “We know something like this worked to reduce smoking in Scandinavia – young men who otherwise would have smoked started using Snus (a form of smokeless tobacco) and never took up smoking. That has been good for health in Sweden – especially among men.”

Prior to this piece of research, described as “Blithering stupidity about electronic cigarettes” by the Adam Smith Institute, Liverpool John Moores University was recently responsible for a shockingly bad formaldehyde study as described in the video below: 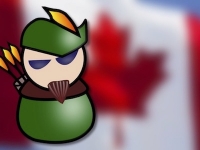 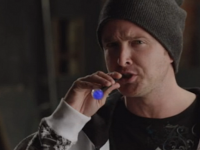