If Californian vapers were wondering where the bile and mud being slung in the direction of electronic cigarettes originates from then they need look no further than Ron Chapman. He is responsible for issuing a Health Advisory and the “State Health Officer’s Report on E-Cigarettes: A Community Health Threat,” warning of the toxicity of e-cigarettes. 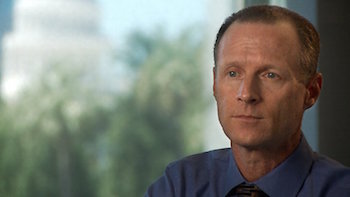 Chapman is no stranger to controversy; he was recently forced to step down as Head of the Californian Public Health Department (CPHD) due to mismanagement. Poor oversight resulted in 11,000 unaddressed complaints about standards in nursing homes, a lack of care or concern that left an estimated 40% of complainants facing actual harm. A report, described as “scathing”, detailed a litany of failures and malpractice.

Therefore, some would find his current role surprising, almost as extraordinary as his statement on the CPHD site that: “We share a dedication to public health and public service, which we display through our core values: collaboration, competence, equity, integrity, respect, responsibility, trust and vision” - a bizarre claim considering his recent announcements.

Integrity? Responsibility? People may wonder where these values come into play when he says: ““E-cigarettes contain nicotine and other harmful chemicals, and the nicotine in them is as addictive as the nicotine in cigarettes. There is a lot of misinformation about e-cigarettes. That is why, as the state’s health officer, I am advising Californians to avoid the use of e-cigarettes and keep them away from children of all ages.”

Studies have adequately demonstrated that vaping is far less addictive than smoking. It appears to be highly irresponsible to lie about this point for whatever hidden motives he has.

“These products are not safe,” warns Chapman. Considering no one is claiming vaping to be safe it seems an odd statement to make but this is what lay at the heart of the CPHD’s Health Advisory. In it, he claims: “both the mainstream and secondhand e‐ cigarette aerosol have been found to contain at least ten chemicals that are on California’s Proposition 65 list of chemicals known to cause cancer, birth defects or other reproductive harm, including acetaldehyde, benzene, cadmium, formaldehyde, isoprene, lead, nickel, nicotine, n‐nitrosonornicotine, and toluene.”

The advisory runs through the stock and unsupported objections to vaping including: “E‐liquids are available in flavors such as bubble gum, cherry and chocolate, which makes them appealing to children and youth.”

It is advice built on selectively ignoring evidence in favour of vaping and harm reduction stemming from his State Officer’s Report – a report with the tag line “A community health threat” emblazoned on the front cover.

The report is summed up in his proposed three Key steps:

When Chapman says: “I trust that this report provides you with new information and that you will join me in this effort to protect our communities,” many will see nothing original in the content and look more to a blinkered attack on a safer form of nicotine use. 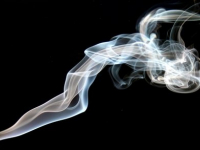 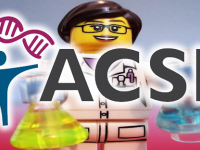