The global electronic cigarette market is predicted to grow to over $7billion in 2014, according to analysts at Seeking Alpha. Politicians in Italy have seen this as an excellent financial cow to be milked and ignored both science and common sense in implementing a crippling 80.5% tax rate on liquids. 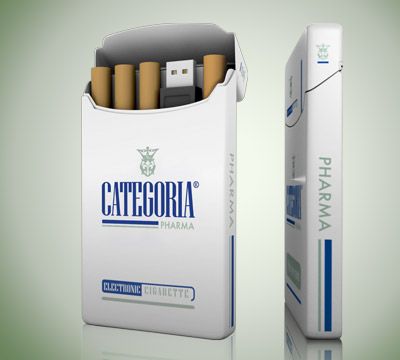 Research in Italy, published in January 2014, demonstrated a high level of awareness of vaping and highlighted that almost 68% of smokers had used them to reduce their tobacco consumption. Over 10% had successfully quit smoking altogether thanks to electronic cigarettes. The report concluded that “3.5 million have tried e-cigarettes, and more than 600,000 Italians regularly use e-cigarettes. Three out of 4 e-cigarette users reported to have favourably modified their smoking habit.”

The final conclusion has also played an influencing role in driving the new tax into effect: “Almost 900,000 Italian never-smokers, particularly young never-smokers, have tried this new and potentially addictive product at least once.” But Italian politicians are reported to have been complaining about slumping revenues from traditional tobacco taxation – indicating that they never looked very hard at the take-up rates in non-smokers or how the health dividend from them not smoking would play out.

Doctor Ricardo Polosa has called the Italian approach to vaping as “schizophrenic” in the past and said: “Working in the area of nicotine dependence for many years has convinced me that we, as health professionals, should also take care of the smokers who are unable or unwilling to quit. To this end, the e-cig is an opportunity not to be missed.”

On the tax, he said it “would at least double the sale price of electronic cigarettes and accessories, thus conversely promoting the competitiveness and dominance of conventional cigarettes, with the obvious negative consequences for public health.” He notes that the attacks on electronic cigarettes in Italy, which he calls a “war”, has reduced tobacco consumption, “but its revival instead.”

Reuters reports this week that other e-cig manufacturers are claiming this tax plays directly into the hands of tobacco companies and damages their ability to function as companies.

One key complaint is that products such as the Marlboro Heatstick (described in the video below) and Japan Tobacco’s Plume carry the same tax rate instead of the doubled rate applied to cigarettes.

Massimiliano Mancini, the president of a national Ecig/Eliquid trade association, said: “It's unjust. It's clear that this legislation has been drafted for other interests than just taxing the e-cigs.”

According to Transparency International, an organisation focussed on monitoring corruption, notes that Italy’s public sector “codes of conduct are aspirational at best, and not enforceable. Weak – and often non-existent – sanctions cannot effectively deter corrupt acts.”

The Business Anti-corruption Portal concurs: “Corruption is a major problem in Italy, as shown by recent corruption cases. The integrity of public officials is marred by their relationships with organised crime and businesses. Public procurement, particularly infrastructure, presents a very high risk of corruption as it involves large resources and exposes companies to organised crime.”

It can’t be a coincidence that granting Philip Morris the lower ecig rate is connected to them launching a €500million plant in Bologna.

Thousands of vaping shops have closed as a result of the tax and the numbers of vapers has fallen from over six hundred thousand by almost two thirds, to 255,000. But then this isn’t surprising when a pack of Categoria cigalikes now costs €74.90. 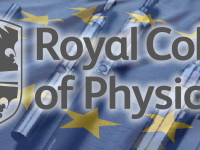 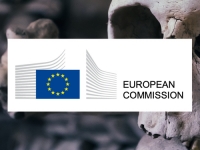 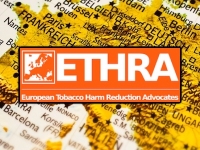