Vapes on a plane

Such policy can be confirmed on the British Airways website. BA inform passengers that you may take e-cigs on board but that you are not allowed to use them in flight. Vapers may find the FAA’s reference to smoking more than slightly confusing, but the bottom line is that vaping is banned on flights. 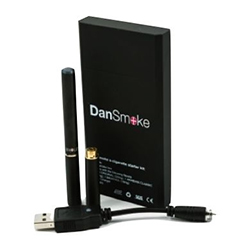 Travelpulse.com report that some operators allow vaping while others refuse e-cigs to be carried on board altogether. Meanwhile Ryanair ploughs its own furrow by tying up a partnership with DanSmoke.

According to their press release, DanSmoke (another ecig claiming to be the number one brand in Europe) is kicking off the New Year in a high-flying manner. The e-cigarette forerunner is joining forces with “another European favourite”, the airline giant Ryanair in an international ad campaign. The DanSmoke luggage tag, along with a discount voucher will appear on millions of boarding passes starting this month. 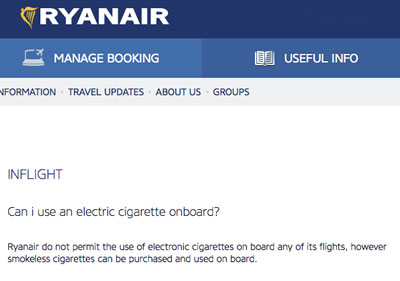 "We're very pleased to be working together with Ryanair to promote our products. With 189 destinations in 30 countries, Ryanair covers all our current and future markets. So together we make a really great team," said Robin Roy Krigslund-Hansen, DanSmoke's CEO.

Ryanair passengers are going to wonder if they can use DanSmoke products on flights. The airline company’s website states that flyers can only use “smokeless cigarettes”, Similar being the brand sold in-flight. The Similar product is a hollow tube infused with nicotine that Stephen McNamara from Ryanair said “had proved a particularly big hit with passengers from European countries.”

The Similar packets cost £5.40 for ten cigarettes, which taste like “glue” according to Jaunted.com. Travelpulse conclude that the only reason for the tie-up between Ryanair and DanSmoke is “a chance to sell overpriced” products. 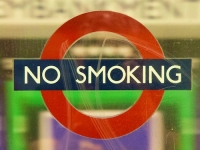 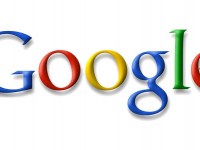 Searching the Internet for Ecigs 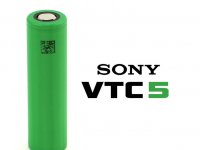