Steve Forbes is part of the Forbes publishing dynasty and a respected author in his on right. This week he took up the pen in anger and railed against those who seek to ban or severely restrict vaping such as a ludicrous campaign against the “dangers of vaping” by the San Francisco public health department. 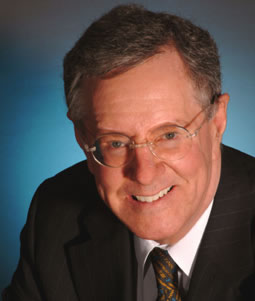 This isn’t the first time Forbes has acted like a knight on a white charger – almost one year ago to the day he said that public health officials campaigning against vaping were “doing a severe disservice to folks who are trying to stop smoking or want the pleasure of seeming to smoke without doing it.”

He highlighted that “this mindless attack against e-cigarettes is reminiscent of the assaults against smokeless tobacco. Masticating tobacco is repulsive and harmful, but, again, it’s small beer compared with cigarettes.”

In his latest piece, Steve decries those he terms as “health fascists” as being people who “should know better”.  With a sense of logic lacking from those opposed to vaping, Forbes says: “Without a shred of credible evidence, these nanny-naggers also claim that e-cigs are a gateway to smoking. The real world shows the opposite: Since the invention of e-cigarettes a few years ago, teenage smoking in the U.S. has fallen by half! Teenage use of vaporizers has kept teens from getting hooked on a truly lethal habit.”

His invective is then poured onto fellow Forbes.com contributor Tim Worstall and “nincompoop” Lloyd D. Johnson, Ph.D for focussing on the potential dangers to children instead of celebrating that ecigs may well have played a part in the dramatic slump in teen smoking rates. He believes: “Teenage use of vaporizers has kept teens from getting hooked on a truly lethal habit.”

All this is lost on the residents of San Francisco as their public health department have (without a shred of evidence) declared: “e-cigarettes are harmful just like the traditional ones.” 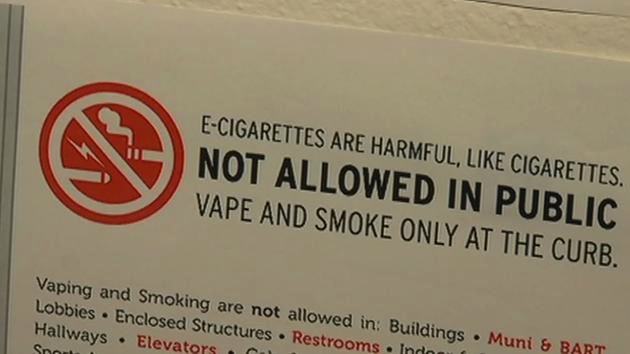 Their #Curbit campaign involves the placement of notices on advertising hoardings, buses and trains in an effort to spread fear and disinformation. It also plans to restrict the number of outlets where consumers can purchase vaping devices and juice.

"It contains heavy metals just like cigarettes contain, it contains carcinogens just like cigarettes contain and most importantly it contains nicotine," said Derek Smith of the city's public health department. Smith is clearly unaware of the importance of levels, that the levels in ecigarettes are substantially lower than FDA approved limits and that saying, “...and most importantly it contains nicotine” neither constitutes a justification or reason. The automatic assumption that nicotine is in cigarettes and must therefore be bad displays a wholesale lack of appreciation for science. 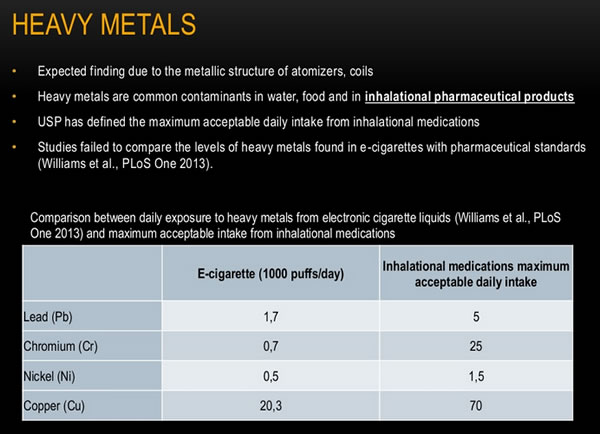 A local vendor, Geoff Braithwaite said: “It should be regulated, but regulate fairly," he said. "You cannot penalize the large number of adults who've been resigned to smoking out of fear of a couple of kids picking it up.”

The chance of fair regulation looks slim given that during the proposal of the legislation sponsor Eric Mar puffed on an ecig and stated: “Sorry for poisoning all of you, but it's really important to show - I have a banana-flavoured one and a peach-flavoured one ... they are really targeted at young people and right now it's not regulated.”

Forbes explains why he thinks the likes of Mar are acting in the way they do: “Too many public health officials and nanny-state politicians have been scurrying around trying to restrict or ban e-cigarettes in the same way they have real smokes. Some of these scolds are offended because users look like they’re smoking and, even worse, enjoying it. To them smokers must suffer for their sinning; giving up sin should be painful!” 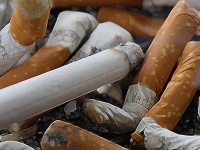 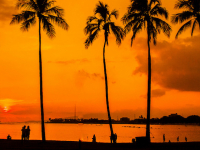