Oil Go Back To Smoking

lectronic cigarettes have been banned from the 30th November following a fire caused by a charger on a platform operated by Talisman Energy Inc. Although this follows in the footsteps of the likes of Shell, who have held a ban on vaping devices for over a year, it stands in stark contrast with the fact that employees are allowed to smoke.

A Talisman spokeswoman said: "We have restricted the use of e-cigarettes from November 30. The decision was taken following an incident on one of our platforms when an e-cigarette overheated while it was charging. We are aware that other operators have taken a similar stance and the safety and health risks have also been highlighted by Oil and Gas UK."

Oil and Gas UK are the representative organisation for the UK Offshore Oil and Gas Industry. In June they released a safety report following requests for advice on the use of e-cigs.

It said: "Safety-related constraints stipulate that smoking is only permitted within designated safe locations on offshore installations. Employers across the industry have requested advice from Oil & Gas UK, which is expected to lead to guidance on managing nicotine use."

One Talisman employee responded by saying: “The amount of people I’ve seen offshore using an e-cigarette is huge. Banning them is ridiculous. Now everyone will just end up back on the real ones.” 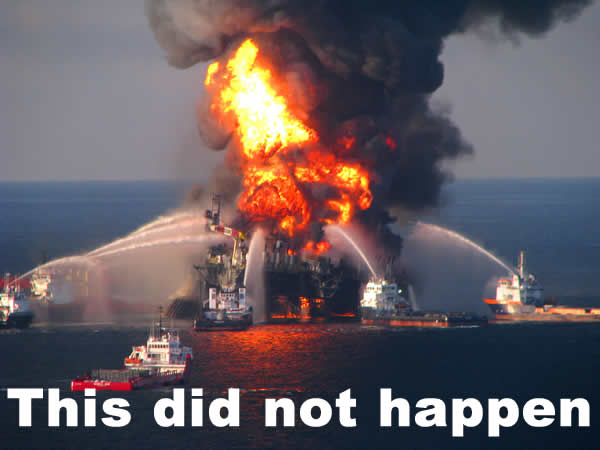 As pointed out by Ian Gray from the Chartered Institute of Environmental Health: “Responsible employers will already have in place a general prohibition on the use in the workplace of unapproved electrical chargers.”

One would wonder why an organisation cares so little about the health of its employees that it forces vapers back to smoking instead of carrying out PAT testing on their charging devices or providing a tested charging point?

ACAS, the arbitration service, says that employers should decide whether to allow employees to vape E-cigarettes, and similar products, in the workplace or ban them as they would ordinary smoking implements. They have no suggestions for employers or employees where vaping is banned but smoking allowed.

They do say that: “If E-cigarettes are permitted, some employees may argue that real cigarettes should be allowed too.” Many would suggest that the opposite of this is an even stronger argument.

ACAS continue: “There may be a concern that preventing the use of E-cigarettes at work may hinder those who use them to stop smoking, particularly if they are required to smoke them in designated smoking areas together with cigarette smokers.” They say that the rules should be clear, which appears to be the case on the oil platforms, but the mixed message is abundantly clear too.

When introducing new rules, employers should first consult with any recognised union or elected representatives, and they should speak with all employees to make sure they understand what the new rules mean and that they apply to them.

Once again, it seems as though an employer is making a decision out of expediency and not in the best interests of those they have a responsibility to.

Leading anti-smoking charity Action on Smoking and Health has backed the use of e-cigarettes as quit-smoking aids. Hazel Cheeseman, the charity’s director of policy and research said that there was “no evidence” that e-cigarette vapour could harm bystanders and called for regulation to be “proportionate”. 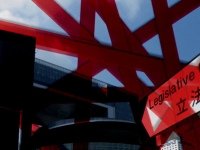 Hong Kong Set To Clamp Down on Vaping 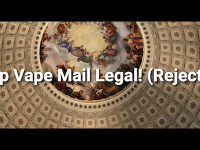