The Advert and a Cast of Thousands

"You know that feeling you get when something's great?" the black party dress asks. She rubs her hand across the top of her right thigh, her voice becomes husky: "You can touch it, hold it, even see it. Well, now you can taste it." 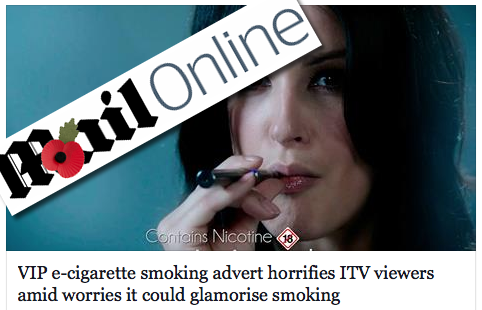 Few vapers will have missed the news this week that VIP electronic cigarettes have launched their well-known advert on to television. Not only do cigalikes resemble the analogues of yore but also the advert is seen by some to be a throwback to the sexy cig ads of the 70s. News likes to give credence to half-truths, in reality the average tobacco advert of the 1970s was never that sexy.

Professor Barry Glassner, in his book “The Culture of Fear”, argues that the data supporting news media reporting is often weak.  He goes on to suggest that the news media is a significant contributor to the fostering and over-exaggeration of fear.

Justin Parkinson writes for the BBC: “E-cigarettes are to be shown on ITV on Monday. And it's deemed too sexual to air before 9pm.” Too sexual? Viewers of Grantchester were treated to two bite-sized chunks of

Benny Hill, seaside postcard and Finbarr Saunders-style innuendo. Was this any more sexual than the taboo-breaking kisses on Brookside or Eastenders? In fact, given the response on websites and on social media, it is difficult to work out whether or not the biggest issue is vaping itself or a puritanical objection to the oral sex inference depicted in the advert.

Two versions of the newest ad – a-10 second and a 20-second cut – will run in various post-watershed slots over a period of five weeks. Vapers will have their own opinions as to whether the adverts was tacky, vapid or generally unhelpful in furthering the cause of personal vaping devices. What they will probably all agree on is that the hysterical response claiming that (with reference to Glassner’s media-driven over-exaggeration of fear) the “smoking advert horrifies ITV viewers” neither depicts smoking nor horrifies.

In Liverpool, the Liverpool Echo would have us believe of “Merseyside campaigners' fury” over the adverts. Meanwhile BT, without any evidence to support the banner headline, proclaimed that “E-cig TV ads 'encourage smoking”.

David Levin, VIP’s co-founder, said: "This will mark the first time in almost 50 years that TV audiences see someone exhale what appears to be ­cigarette smoke on an ad. However, it is actually vapour from an e-cigarette that they will see. VIP is aimed at adults and, as such, all adverts will appear in suitable programmes after the watershed. E-cigarettes have been shown to be a healthier alternative to tobacco and this is about helping people who want to smoke to make a healthier choice." 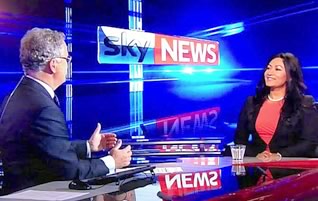 Some will regret that any message about the health benefits of vaping has been subsumed by the controversy regarding the sexualisation of the product – but then VIP are more interested in the bottom line…if that can be written without someone going ‘fnarr’ in their head.

What will probably concern vapers more are the resulting comments by Sky’s resident celebrity news doctor, Daisy Bennett: “There are different flavours coming out with e-cigarettes and flavours such as candy flavours, pop-corn flavours I think are, seem like they are targeting children.”

Will the adverts spark debate and the opportunity to put over the positive research or is this going to be nothing more than a chance for people to vent and froth? 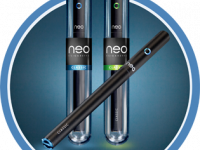 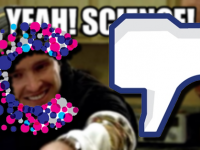 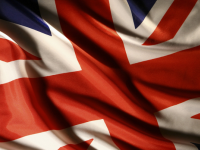