Two tales from this week that indicate the intelligence of those campaigning against electronic cigarettes. 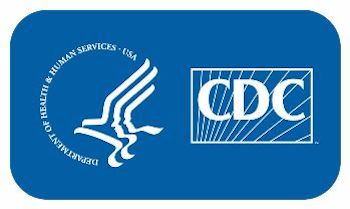 The Centers for Disease and Control Prevention has come in for a lot of criticism of late, this week the New York Post joined in the onslaught given their inability to deal with a perceived Ebola “crisis”.

The way that the CDC conducts itself is described as “stumbling” and “alarmingly amateurish”. Tom Frieden, the CDC director, shifted from stating: “I have no doubt that we will stop [Ebola] in its tracks in the US” to “Stopping Ebola is hard.”

Last week, an Ebola expert told The New York Times the original guidelines were “absolutely irresponsible and dead wrong.” He added that when he suggested as much to the CDC, “they kind of blew me off.”

And what is the link to vaping?

As Jacob Sullum writes: “Lately, Frieden and his subordinates have found time to repeatedly warn us about the menace supposedly posed by e-cigarettes, an innovation that should be welcomed by anyone seeking to reduce tobacco-related disease.”

Rather than focus on and deal effectively with an issue of concern to people Frieden and the CDC have spent a disproportionate amount of time and energy lambasting vaping. Schadenfreude is always entertaining and it is hysterical to read the ribbing they have received as a result. 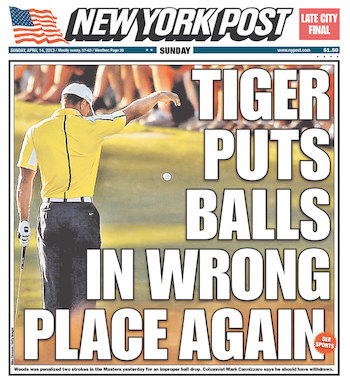 As the Post continues: “President Obama appointed a political hack as his “Ebola czar,” charged with coordinating control of the deadly virus. You may wonder: Isn’t that Frieden’s job? Yes, but he has a lot of other things on his plate.”

Meanwhile, the Pennsylvania Medical Society (who have elected not to use PMS as their acronym for some reason) passed a resolution demanding that the American Medical Association do something about all of those nasty celebrities in Hollywood.

Richard (Dick to those who know him better) Bell is the doctor responsible for getting most irritated by Hollywood. “Electronic cigarettes should not be on television or in the movies,” he whined as he attempted to explain how electronic cigarettes would reverse decades of anti-smoking victories.

To support his argument he used the recent CDC report on e-cig use; the report has been used by others to explain how vaping is dying on its feet and demonstrates zero growth in usage. Not to Dick, he says it shows how loads of young Americans are being lured into vaping  - and the fault is down to celebrities flaunting them on screen and in magazines.

“Celebrity endorsements and product placement through Hollywood movies and shows create an environment that will lead us down the wrong road.”

Mary Whitehouse would be proud of such logic. 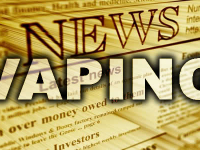 Vaping in the News 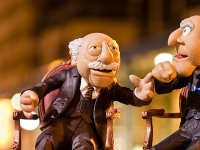 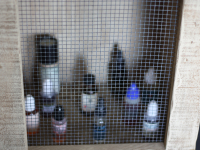 The Beginning of the End?