It had to happen sooner or later and there will be little surprise it has occurred in the Land of Diminished Personal Responsibility. An ecig user in California has filed a misrepresentation class action lawsuit against Fumizer LLC. The person is alleging that the vape company made “false claims that their e-cigarettes can aid smokers in quitting cigarettes, while neglecting to inform consumers of other health risks.” 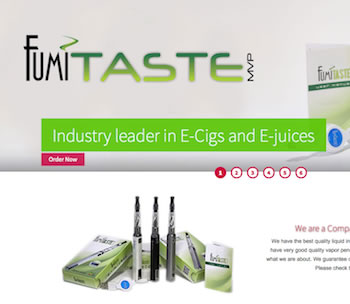 Fumizer do make some claims on their website; they believe that they are an “industry leader in E-cigs and E-juices” and that they have the “best quality liquid in the market.” Seasoned vapers are likely to have their own reaction to these claims once they have looked at the product range on the website.

Sheppard claims the manual he received with his vape-pen makes the statement: “help you quit smoking.” It is highly likely that, given the wording, the clarifier “Can” probably precedes them. He continues that this contradicts the website where it states: “neither intended nor marked as a quit smoking aid.”

Joseph continues his argument by claiming that the website disclaimer has only been placed online in order to comply with U.S. Food and Drug Administration regulations.

“Fumizer’s representation of their e-cigarette products are contradictory, hypocritical, and misleading.” 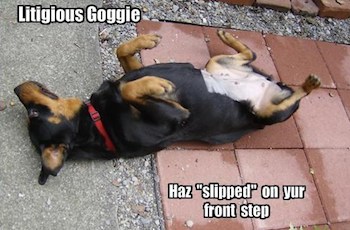 From the website Topclassactions, Sheppard further alleges that: “Fumizer failed to list their product’s chemical ingredients. The plaintiff claims the lack of this information prevented him and other consumers from deciding whether they want to take the risk of inhaling these chemicals, especially considering Fumizer’s products contain propylene glycol, a chemical no longer used by other e-cigarette companies because of the reports of throat and lung irritation.”

Given the recent research by Doctor Farsalinos into diacetyl, the demand for detailed product information is growing. It is a matter of opinion whether or not Sheppard has adequate access to the information about vaping already in the public domain but this will surely feature in the judgement.

This is not the only incidence of vapers taking vendors to court in the States. In Utah three online companies are now facing $1.1 million in fines for alleged false advertising and misrepresentation.

When America sneezes Britain catches a cold, so they say - how long will it be until we see something similar over this side of the water? 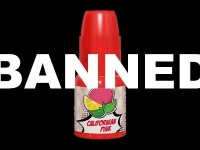 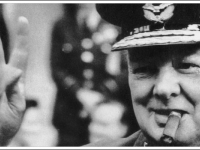 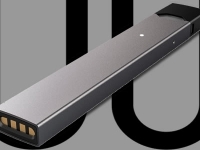