B is for Battery

A battery is a little store of energy. It’s a collection of individual cells that connect to produce a given voltage and energy capacity. Chemicals inside the cells break apart and re-join, forming new chemicals. This releases electrons that flow around the circuit. They carry electrical energy to the coil where it is converted into the heat energy. 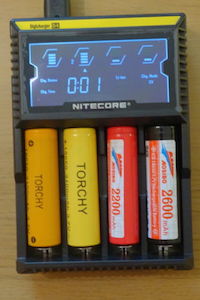 Li-ion batteries are called ‘safer chemistry’, why did the mod explode?

There was either an electrical short in the mod/atomiser or the battery had been damaged; this caused thermal runaway and the battery to vent.

What is thermal runaway?

Batteries are designed so that when things start going wrong gases will be thrown out of the positive end (the nipple) to prevent it exploding.

So a battery that vents has failed?

No, it has done its job – the person has failed to use it correctly.

So, I'll ask again, why did the mod explode?

The venting gases need to be released from the mod body; if they are trapped inside it is like blowing up a balloon until it pops. Also, around half the gases released are highly flammable. 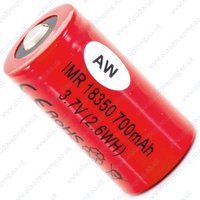 What causes a battery to do this?

A short circuit, damage and/or poor build quality – a whole number of things can cause it.

The gentleman in Wigan ran a pair of batteries down to 2Volts previously; we call this over-discharging. When this happens metal elements are plated to parts inside the battery and create an internal short.

There are different qualities of batteries?

Yes. A rule of thumb is that you get exactly what you pay for with them – skimping is a false economy. Cheap batteries do not perform as well, for as long or as reliably as more expensive ones.

How do I know what I am buying?

If it is cheap it’s a fake. Other than that you need to research vendors and makes to ensure that your choice will do what you want it to safely. The POTV forum is a great resource you can use. 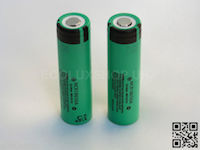 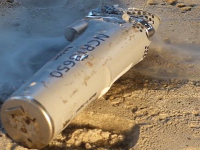 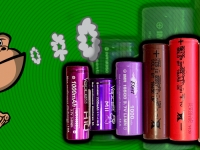 The POTV Guide To Batteries 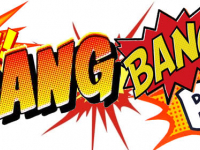