Almost two weeks ago a post was made on the POTV forum regarding a Nitecore i4 charger that was sold to a vaper by Josh Malone, the director and owner of Next Day Batteries Ltd. Not only was the charger confirmed as fake, Josh told the customer that he did not sell fakes, even though he later admitted to receiving complaints as early as July.

You can read the full thread regarding Next Day Batteries here.  Get yourself a cup of tea though as the thread currently stands at 68 pages - be prepared for some swearing as well...

As news of the fake chargers spread across the vapersphere, Josh posted a message on his Facebook page and on the POTV forum that he had no fake chargers and that his company was being attacked.  As more fake chargers sold by his business came to light, and as claims of Josh blackmailing customers who gave him bad Trust Pilot reviews also surfaced, his post was deleted from Facebook.

Vapers got very upset about this issue, and rightly so.  Chargers are an essential part of the advanced vaper’s tool kit so when dangerous products are found to be apparently knowingly sold by a well-known vendor then it does cause anger within the community.

One of the main issues with the chargers that Next Day Batteries have sold is that the plug on them does not contain a fuse.  The fuse in the plug protects the device should a fault occur and too much current gets drawn to the charger.  An electrical fault within the product may cause the device to overheat and catch fire, which could in turn lead to the batteries shorting and causing yet more damage.

The plug is not the only thing that could be wrong with these chargers, as the products will not have gone through the rigorous controls that Nitecore complete on their products.  The fake products could contain lower quality components to help keep the prices down and the soldering and connections could be less robust – all of which can lead to shorts or component failures and excessive power draw, and then from there (due to the fuse being absent) to a fire.

We have seen many posts and comments deleted from his Facebook page over the last few days. Although this may not be deliberate, a failure to answer genuine concerns would suggest both an unwillingness to tackle the issue and a casual approach to the safety of customers.

A similar approach is also apparent from the forum posts: when asked why he had not put up a recall notice on his website his response was “Why would I want to drive away new customers? Do you think Tesco plastered that they sold horse meat on their homepage and shop doors” – pure class.

Please do check your chargers for signs that they may be fake.  Next Day Batteries may well have been the only unlucky ones to receive fake chargers this time round, but we know that chargers are often faked so make sure you check your plugs, look for bad printing on packaging and also check the validity of any charger using the validation codes provided.

How to spot a fake charger.

These are the tell-tale signs of a charger being fake and were taken from one of the chargers that Josh sold.  As you can see it has no fuse and no British Kitemark. 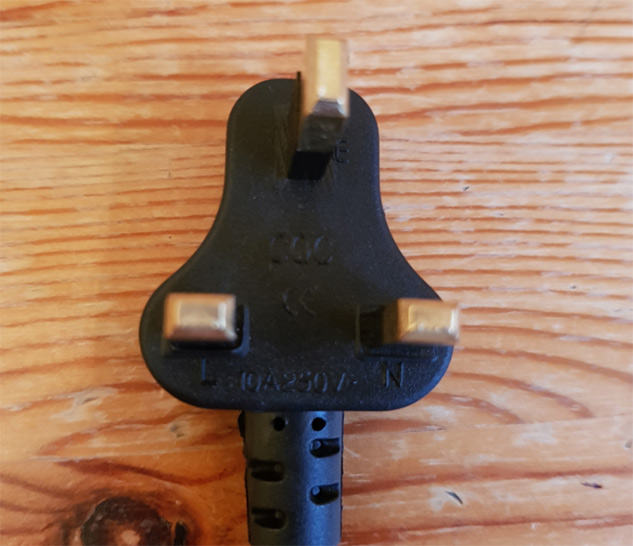 A non-standard plug is a common give away as to the charger’s authenticity.  You can read a lot of detail about how to spot fake plugs here https://www.bsigroup.com/en-GB/blog/Organizational-Resilience-Blog/Plugs-and-fakery/.

The printing on the boxes and packaging items are often sub-standard – have a look at the slanted writing on the box below, another tell-tale sign that the product may not be genuine. 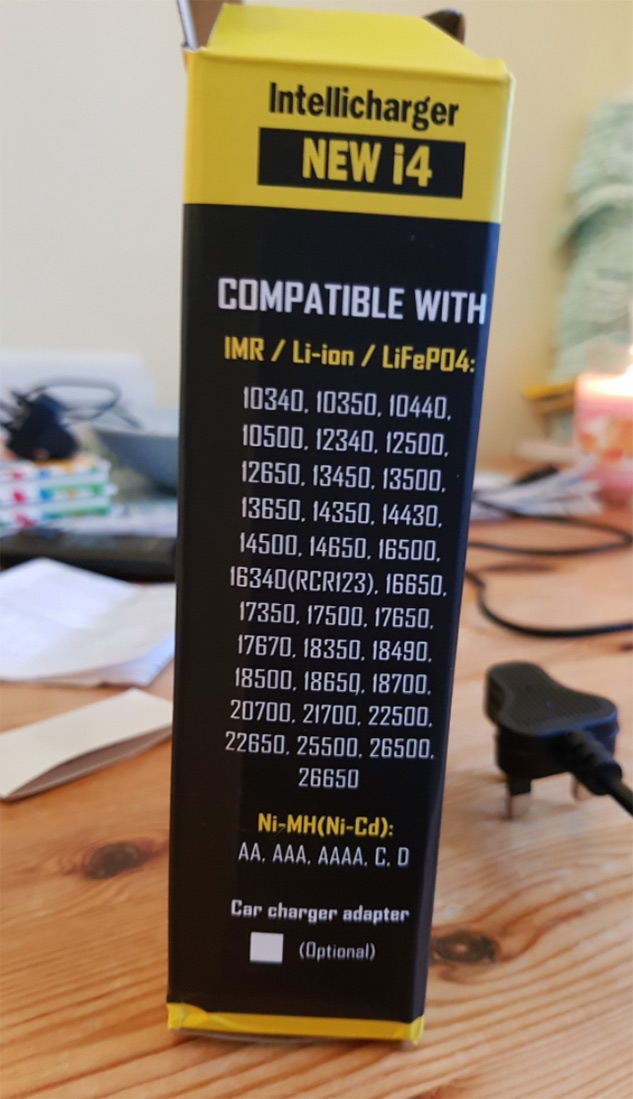 Most of the main charger manufacturers, including Nitecore, provide scratch and check authenticity codes.  Make sure you use them. 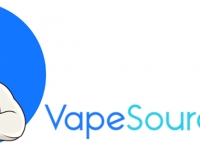 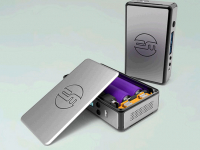 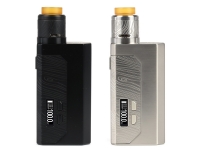