European Tobacco Harm Reduction Advocates (ETHRA) has issued a call for help to oppose the Danish push to ban eliquid flavours we reported on earlier this week. The message the organisation is putting out is clear: “If you tolerate this then YOUR flavours will be next”. 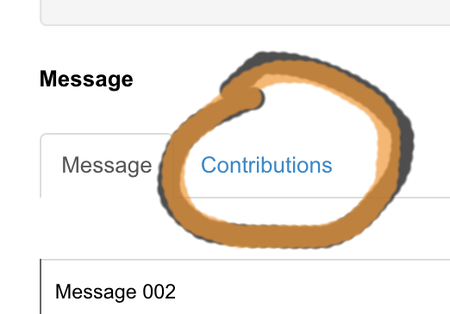 ETHRA writes: “The Danish government ‘forgot’ to notify the European Commission prior to the negotiations regarding the proposed flavour ban, and now they have promised the majority of the political parties that have reached an agreement through negotiation that a flavour ban can go into effect, without any problems. This oversight is what the Danish government is trying to cover up at the moment. There is no transparency in the way they are handling the proposed ban, and they are trying to push the legislation amidst a COVID-19 crisis, where the media and the European Commission has their focus elsewhere.”

The organisation says that while Denmark is pushing a “Think of the children” agenda, it ought to “think of the children's parents, so they can keep on being smoke-free, live longer, and be around to see their grandchildren as well.”

Why does this matter to smokers and vapers in the rest of the EU and the UK?

ETHRA says: “If the Danish government gets away with banning flavours in Denmark it will encourage flavour bans elsewhere and could affect how the upcoming TPD3 regulates flavours. Prohibition has already crept in, with flavour bans in Estonia, Finland and Hungary. These bans could ultimately affect every European country and bring the general public health in jeopardy.” 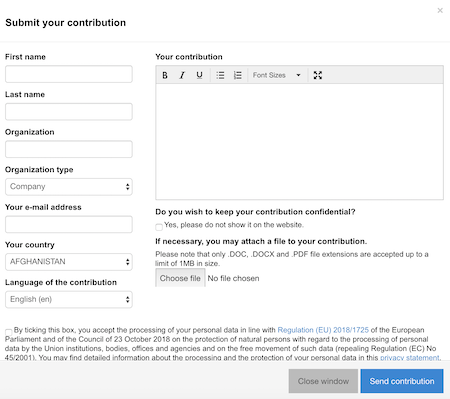 POTV has covered numerous studies demonstrating that flavour bans do not work, most recently from the American Cancer Society. In addition, we have noted how there has been a dramatic increase in the number of anti-tobacco harm reduction questions raised in Parliament recently. There is a clear and coordinated negative campaign in the UK that appears to take its lead (and presumably funding) from the US. Although Brexit makes the adoption of a flavour ban less likely, opposing the Danish move would help us to resist similar calls here.

What can I do to help?

ETHRA is asking for vapers to make a written response to EU Commission’s website: “You can either upload your contribution as a document or type directly into the webform. The notification itself is in Danish but your submission can be in any of the official languages of the EU.”

Danish consumer group DADAFO says: “We need your help. Focus on the fact that a comprehensive risk assessment has not been done, and that the adult vapers have been completely ignored and forgotten (250,000-300,000 Danes). This legislation WILL create new smokers.”