American researchers have had another pop at adult vapers in new research this week, in a paper titled: “Parental Smoking and E-cigarette Use in Homes and Cars”. The team included serial mouse-poisoner and hysteria fan Deborah Ossip, who only last week was making fake claims about vaping causing wheezing.

The study has been published by the American Academy of Paediatrics in its journal “Pediatrics”. The team was led by Jeremy Drehmer, and included Deborah Ossip for her “substantial intellectual contributions”. 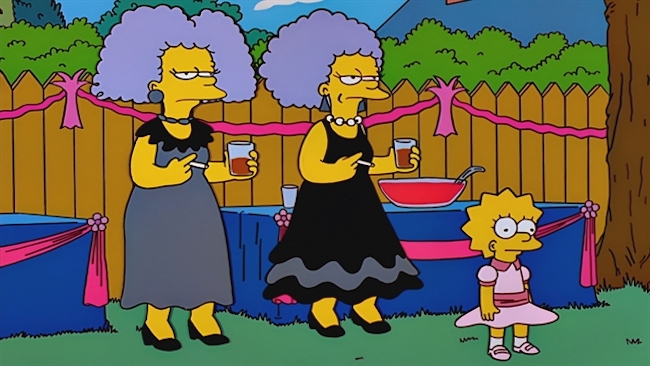 Massachusetts General Hospital’s Drehmer said: “Vaping devices are being heavily marketed as a safer alternative to smoking and many parents, who have decided to adhere to a no-smoking policy in the house, are making a different decision when it comes to vaping.”

“This finding raises the prospect that parents have been misled by the marketing of vaping devices and consider e-cigarette aerosol exposure safe for their children inside their homes.”

Starting from the point of view that vaping is equivalent to using a tobacco product and a belief that vape is inherently dangerous, the team failed to reference any studies or reports from the UK, focussing on the echo chamber of work produced by likeminded people in the United States.

The conflation of vape and smoke works for these researchers, but it means the findings are doomed from the outset, believing the study adds something to a global body of work.

The report states: “Although a comparison between the harmful substances released by cigarettes and e-cigarettes suggests that e-cigarettes are likely safer than cigarettes, their overall effect on population health depends on how e-cigarettes are used. When used by people who continue to smoke and when used in the presence of children or inside homes and cars where children live, e-cigarettes may lead to more harm than benefit.” 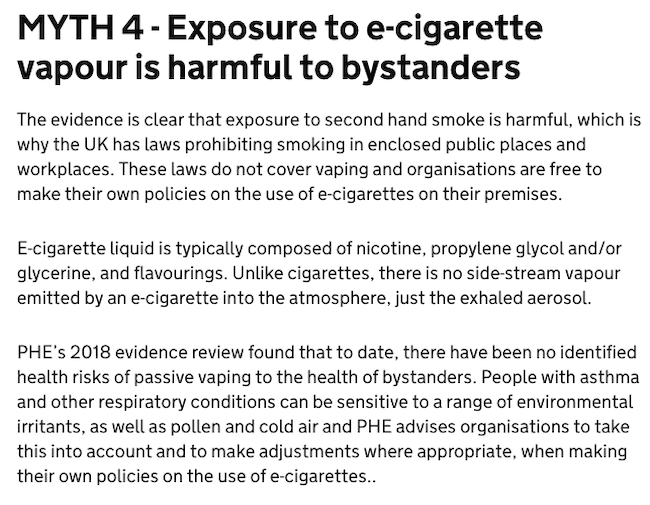 The report goes on from hypothesising that vaping poses a second-hand risk to worry about the ludicrous notion of third-hand vape: “To protect children from second-hand and third-hand exposure, parents should adopt strictly enforced policies that prohibit e-cigarette use at all times in homes and cars.”

Dr. Alexander Prokhorov wasn’t involved in this nonsense but was happy to chime in with an opinion: “For parents, it is particularly important to know that there is no safe level of second-hand or third-hand smoke, and these both cause harm to their children.”

Stanton Glantz, ever keen to put bad research into context and offer a balanced point of view, leapt on the study to put in his 2¢: “Parents should not allow anyone to smoke or vape in their houses or cars. If they can’t quit, they should at least smoke outside away from their kids and other family members.”

Public Health England’s Martin Dockrell wrote about myths surrounding vaping last year. He said: “To date, there have been no identified health risks of passive vaping to the health of bystanders.”

In related matters, there is currently a discussion about vaping near pets taking place on the Planet of the Vapes forum. This differs from humans because of the sensitivities animals have to some of the contents of eliquid. You can find out more or take part here.