Ro Jordan, who works with the Erie County Health Department recently told Buffalo News that “Little do young, developing minds know, any type of smoking is an unhealthy way to hang out with friends. Not only are e-cigs a health risk, but they are also not cheap. Yes, less expensive than cigarettes, but still a hefty drop in the bucket.” 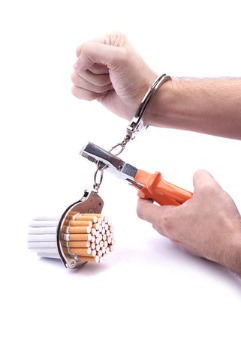 Misinformation that encapsulates so many issues vaping faces as it seeks to be accepted by public health bodies. One of the main ones is the reluctance to accept that almost every vaper on the planet either used electronic cigarettes to quit smoking or was an ex-smoker using them to prevent a return to smoking.

Two major pieces of research into the effectiveness of e-cigs to aid quit attempts have been released this month.

At the University of Massachusetts (UMass), Boston, researchers discovered that regular use of electronic cigarettes benefits smokers looking to quit.

Studying 695 smokers in Dallas, Fort Worth and Indianapolis the researchers discovered that intensive users of vaping products were six times more likely to quit successfully than non-users. An intensive user was defined as someone who vaped at least once a day for a month or longer.

"This study provides strong support for the potential harm-reducing value of electronic cigarettes, which allow smokers to get the nicotine they want without exposing themselves to the 4,000 toxic chemicals in tobacco cigarettes," said Lois Biener, the lead researcher.

Meanwhile, Professor Frank Baeyens from the University of Leuven conducted a long-term study into the effects of e-cigs on smoking cessation.

His Belgian team studied 48 smokers who expressed no desire to quit smoking. Splitting them into three groups, two were supplied with second-generation eGo-style devices (but allowed the choice whether to use them or not) and the third continued smoking cigarettes for the first two months of the study. After this stage they too were provided with eGo kits.

Over the first eight weeks the subjects took part in laboratory sessions before moving on to being monitored through questionnaires for the following six months. 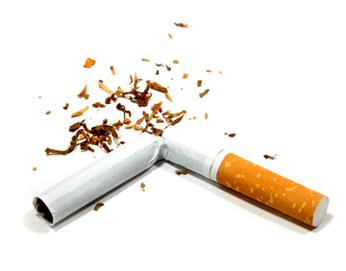 The team found that after four hours abstinence from smoking an e-cig had the same effect as a cigarette in reducing nicotine cravings. The news confirms the ability of the e-cig to substitute cigarettes and was backed by amazing results. Over the testing period the group measured a 60% drop in rates of cigarette smoking plus almost half of the subjects (who didn’t want to quit) had ceased smoking.

Both studies add to the anecdotal evidence of so many vapers that electronic cigarettes help people quit, work better than other forms of NRT and act to keep people from returning to smoking.

“It shows that restrictions in availability of nicotine-containing liquids can have devastating effects by causing a relapse back to smoking or by preventing smokers from using effective electronic cigarette products,” said Konstantinos Farsalinos; highly relevant as e-liquid containing nicotine is banned from sale in Belgium.

Will these studies win over the likes of Ro Jordan? Maybe that isn’t the important thing, maybe spreading the findings to the smoking community is. 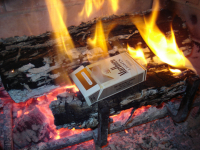 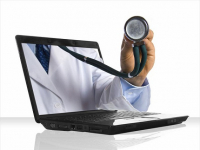 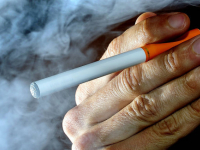